» Media data: This drone video (Internal ID 1060, shots taken in 2016 and video published in 2021) is an extraction of our self-captured Cebu City 4K Drone Video Footage & Cebu City Drone Pictures. Copyright protected Footage and Photos on Sale. For inquiries, please contact us via »E-Mail or our Blog.

About Cebu City: Cebu City, officially the City of Cebu (Cebuano: Dakbayan sa Sugbo; Tagalog: Lungsod ng Cebu), is a 1st class highly urbanized city in the Central Visayas region of the Philippines. According to the 2020 census, it has a population of 964,169 people,  making it the fifth-most populated city in the nation and the most populous in the Visayas. It is the regional center and primate city of Central Visayas and seat of government of the province of Cebu, but governed independently. The city and its metropolitan area exerts influence on commerce, trade, industry, education, culture, tourism & healthcare beyond the region, over the entire Visayas and partly over Mindanao. It is the Philippines main domestic shipping port and is home to about 80% of the countrys domestic shipping companies. The highest-ranked university outside Manila based on international rankings is located in Cebu City--the University of San Carlos, which is also the (disputed) oldest school in the country. Cebu is bounded on the north by the town of Balamban and the city of Danao, on the west by the city of Toledo, on the east by the cities of Lapu-Lapu and Mandaue and the towns of Liloan, Consolacion and Compostela and on the south by the city of Talisay. Located at the center of the eastern seaboard of Cebu Island, it is the core city of Metro Cebu, the second largest metropolitan area in the Philippines by population & economy, which includes the cities of Carcar, Danao, Lapu-Lapu, Mandaue, Naga and Talisay and the municipalities (towns) of Compostela, Consolacion, Cordova, Liloan, Minglanilla and San Fernando. Metro Cebu had a total population of 2,849,213 as of 2015, making it the second-most populous metropolitan area of the nation, after Metro Manila in Luzon. [Source: wikipedia // Google] 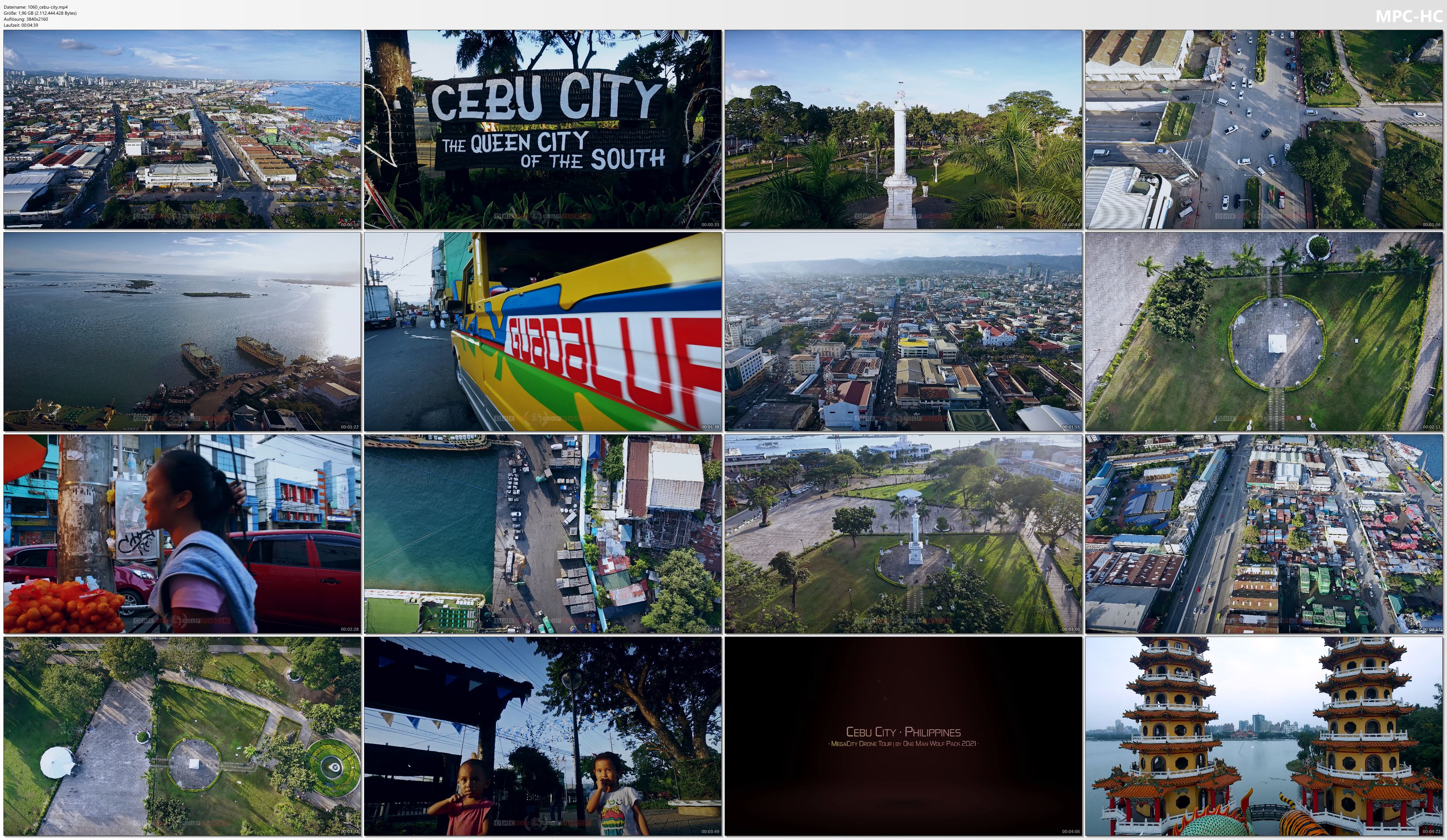