4K UltraHD aerial footage of my drone flights in Basseterre (St. Kitts and Nevis) around the Cruise Ships Carnival Conquest and Celebrity Reflection, on the island of St. Kitts; project finished & uploaded on 2020-05-23 by One Man Wolf Pack UltraHD Drone Footage.

» Media data: This drone video (Internal ID 659, taken in 2017 and published in 2020) is an extraction of my Basseterre 4K Drone Video Footage & Basseterre Drone Pictures.

About Basseterre: Carnival Conquest is a cruise ship owned and operated by Carnival Cruise Line. She is the first of her namesake class, whose design is derived from the Destiny-class of cruise ships. Sixty percent of her staterooms have ocean views, and sixty percent of those (37% of all cabins) have balconies. The ships interior decor is of a French Impressionist style designed to complement the port city of New Orleans. Carnival Conquest was renovated in 2009. // Celebrity Reflection is the fifth, final, and largest Solstice-class cruise ship, her sister ships being Celebrity Equinox, Celebrity Eclipse, Celebrity Solstice and Celebrity Silhouette. Solstice, Equinox, Eclipse and Silhouette entered service in 2008, 2009, 2010, and 2011 respectively. Reflection was launched in 2012. // Cruise ships are large passenger ships used mainly for vacationing. Unlike ocean liners, which are used for transport, they typically embark on round-trip voyages to various ports-of-call, where passengers may go on tours known as shore excursions. On cruises to nowhere or nowhere voyages, cruise ships make two- to three-night round trips without visiting any ports of call. Modern cruise ships, while sacrificing some qualities of seaworthiness, have added amenities to cater to water tourists, with recent vessels being described as balcony-laden floating condominiums. As of December 2018, there are 314 cruise ships operating worldwide, with a combined capacity of 537,000 passengers. Cruising has become a major part of the tourism industry, with an estimated market of $29.4 billion per year, and over 19 million passengers carried worldwide annually as of 2011. The industrys rapid growth has seen nine or more newly built ships catering to a North American clientele added every year since 2001, as well as others servicing European clientele. As of 2020, the worlds largest passenger ship is Royal Caribbeans Symphony of the Seas. [Source: wikipedia // Google] 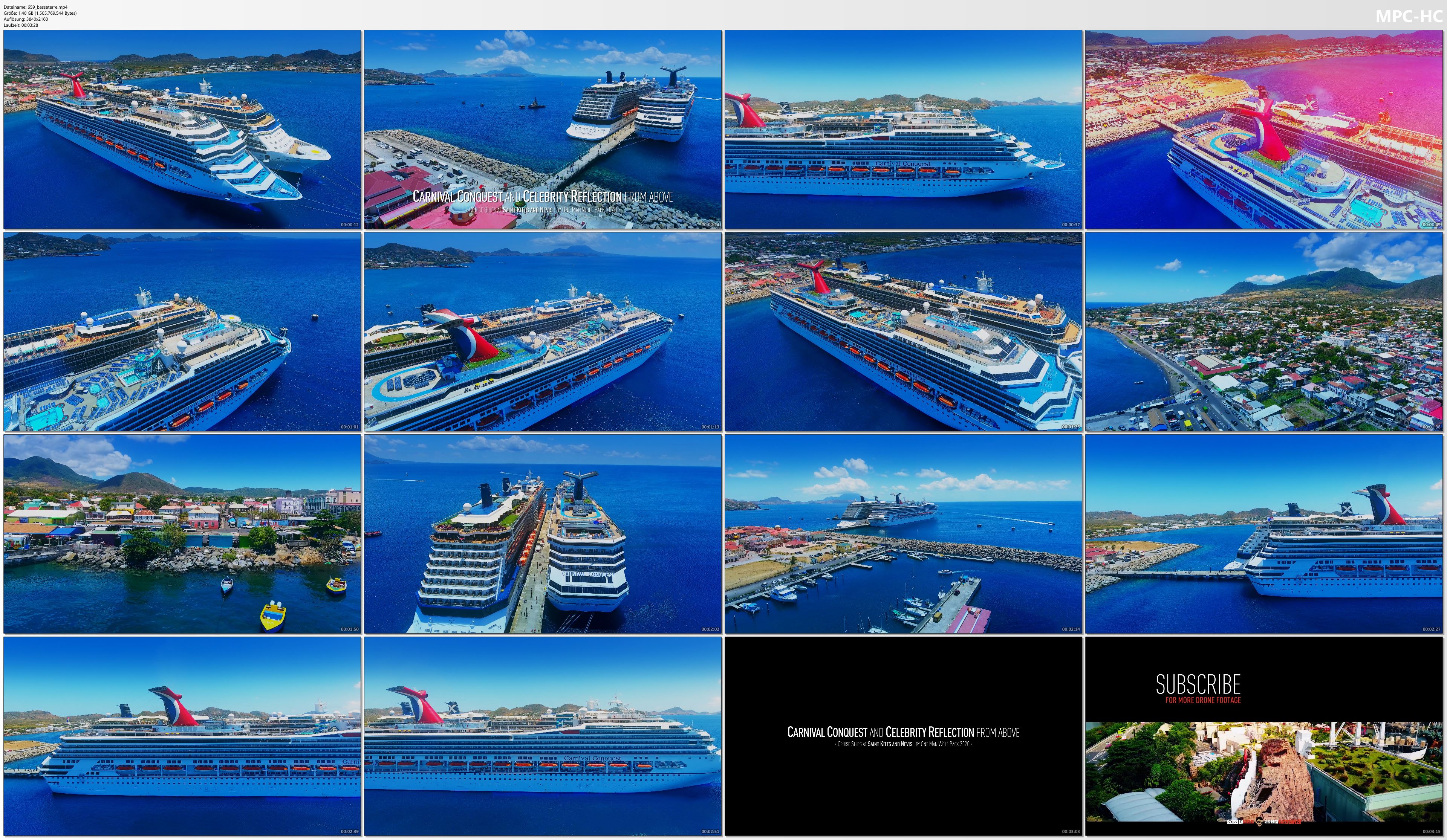