4K UltraHD aerial footage of my drone flights in Fort-de-France (Martinique) around the Cruise Ship TUI Discovery (also known as Marella Discovery and Splendour of the Seas), on the island of Martinique; project finished & uploaded on 2020-05-23 by One Man Wolf Pack UltraHD Drone Footage.

» Media data: This drone video (Internal ID 660, taken in 2017 and published in 2020) is an extraction of my Fort-de-France 4K Drone Video Footage & Fort-de-France Drone Pictures.

About Fort-de-France: Marella Discovery (formerly Splendour of the Seas and TUI Discovery) is a former Royal Caribbean International Vision-class cruise ship now sailing for Marella Cruises. The second in the line of the Vision-class ships, she features a seven-story lobby, rock-climbing wall, and a 9-hole miniature golf course. Following the announcement on the 9th of October 2017, that Thomson Cruises would be renamed Marella Cruises, TUI Group also announced that TUI Discovery would adopt the name Marella Discovery at the end of October 2017, and also that she would become the first ship in the Thomson fleet to be based in Asia, home porting Malaysia in Autumn 2018, following the end of her UK debut season. // Cruise ships are large passenger ships used mainly for vacationing. Unlike ocean liners, which are used for transport, they typically embark on round-trip voyages to various ports-of-call, where passengers may go on tours known as shore excursions. On cruises to nowhere or nowhere voyages, cruise ships make two- to three-night round trips without visiting any ports of call. Modern cruise ships, while sacrificing some qualities of seaworthiness, have added amenities to cater to water tourists, with recent vessels being described as balcony-laden floating condominiums. As of December 2018, there are 314 cruise ships operating worldwide, with a combined capacity of 537,000 passengers. Cruising has become a major part of the tourism industry, with an estimated market of $29.4 billion per year, and over 19 million passengers carried worldwide annually as of 2011. The industrys rapid growth has seen nine or more newly built ships catering to a North American clientele added every year since 2001, as well as others servicing European clientele. As of 2020, the worlds largest passenger ship is Royal Caribbeans Symphony of the Seas. [Source: wikipedia // Google] 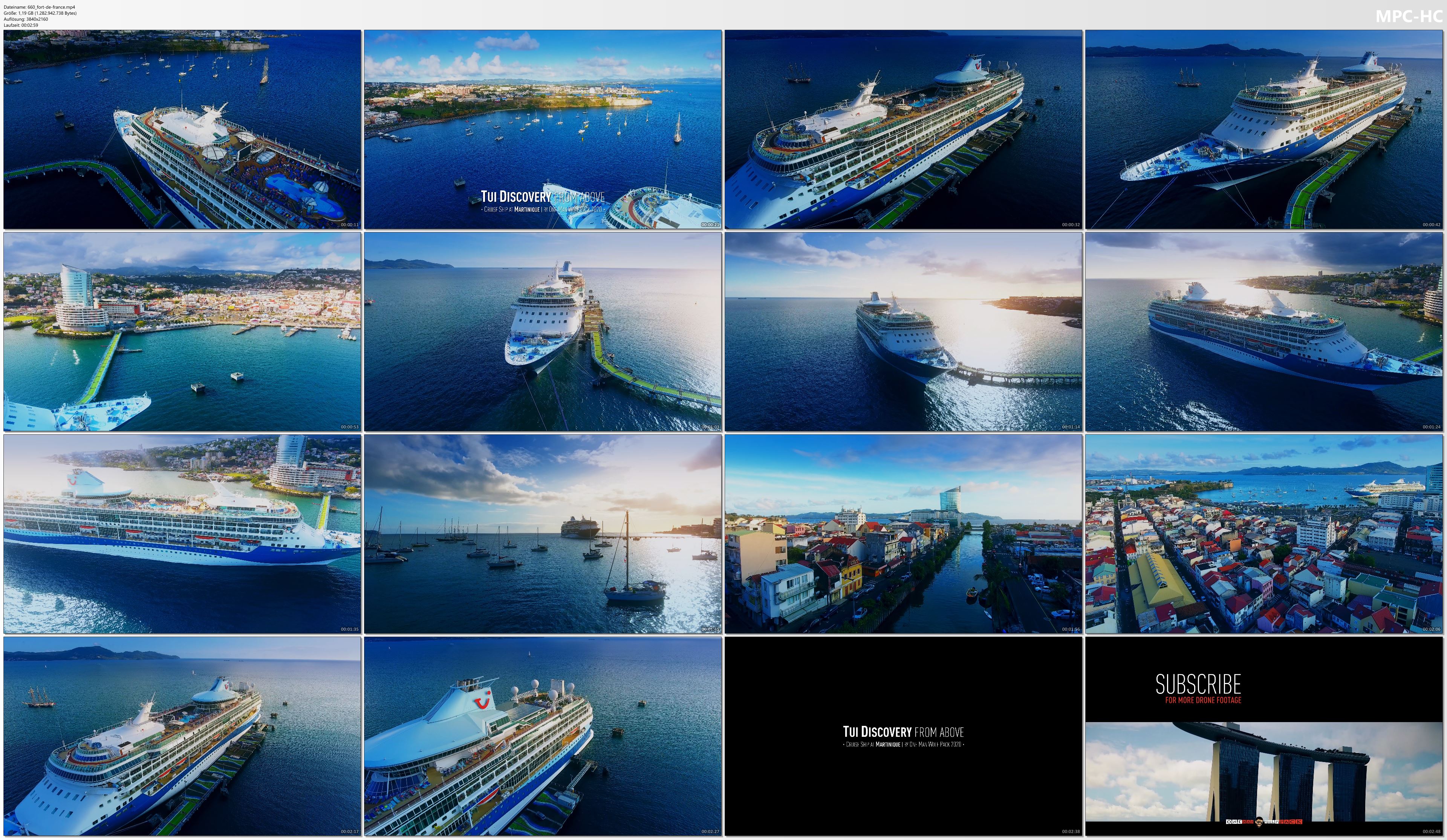