Media data: This drone video (3:21min playtime) is an extraction of my multipleGB Incheon 4K Drone Video Footage. Footage on Sale. For inquiries, contact me via E-Mail, my Blog, Facebook or Instagram Page.

Incheon Drone Flight: The Incheon Munhak Stadium (also known as Incheon World Cup Stadium or Muhak Stadium) is a sports complex in Incheon, South Korea and includes a multi-purpose stadium, a baseball park, and other sports facilities. Incheon, officially the Incheon Metropolitan City, is a city located in northwestern South Korea, bordering Seoul and Gyeonggi to the east. Inhabited since the Neolithic, Incheon was home to just 4,700 people when it became an international port in 1883. Today, about 3 million people live in the city, making it S Koreas third most-populous city after Seoul and Busan. The citys growth has been assured in modern times with the development of its port due to its natural advantages as a coastal city and its proximity to the South Korean capital. It is part of the Seoul Capital Area, along with Seoul itself and Gyeonggi Province, forming the worlds fifth largest metropolitan area by population. Incheon has since led the economic development of Korea by opening its port to the outside world, ushering in the modernization of Korea as a center of industrialization. In 2003, the city was designated as Koreas first free economic zone. Since then, large local companies and global enterprises have increasingly invested in the Incheon Free Economic Zone, including Samsung which chose Songdo International City as its new investment destination for its bio industry. As an international city, Incheon has held numerous large scale international conferences, such as the Incheon Global Fair & Festival in 2009. The 17th Asian Games Incheon 2014 was also held in Incheon on 19 September 2014. Incheon has established itself as a major transportation hub in northeast Asia with the Incheon International Airport and Incheon Port. The city is also home to the Green Climate Fund, an international organization addressing environmental issues. [wikipedia] 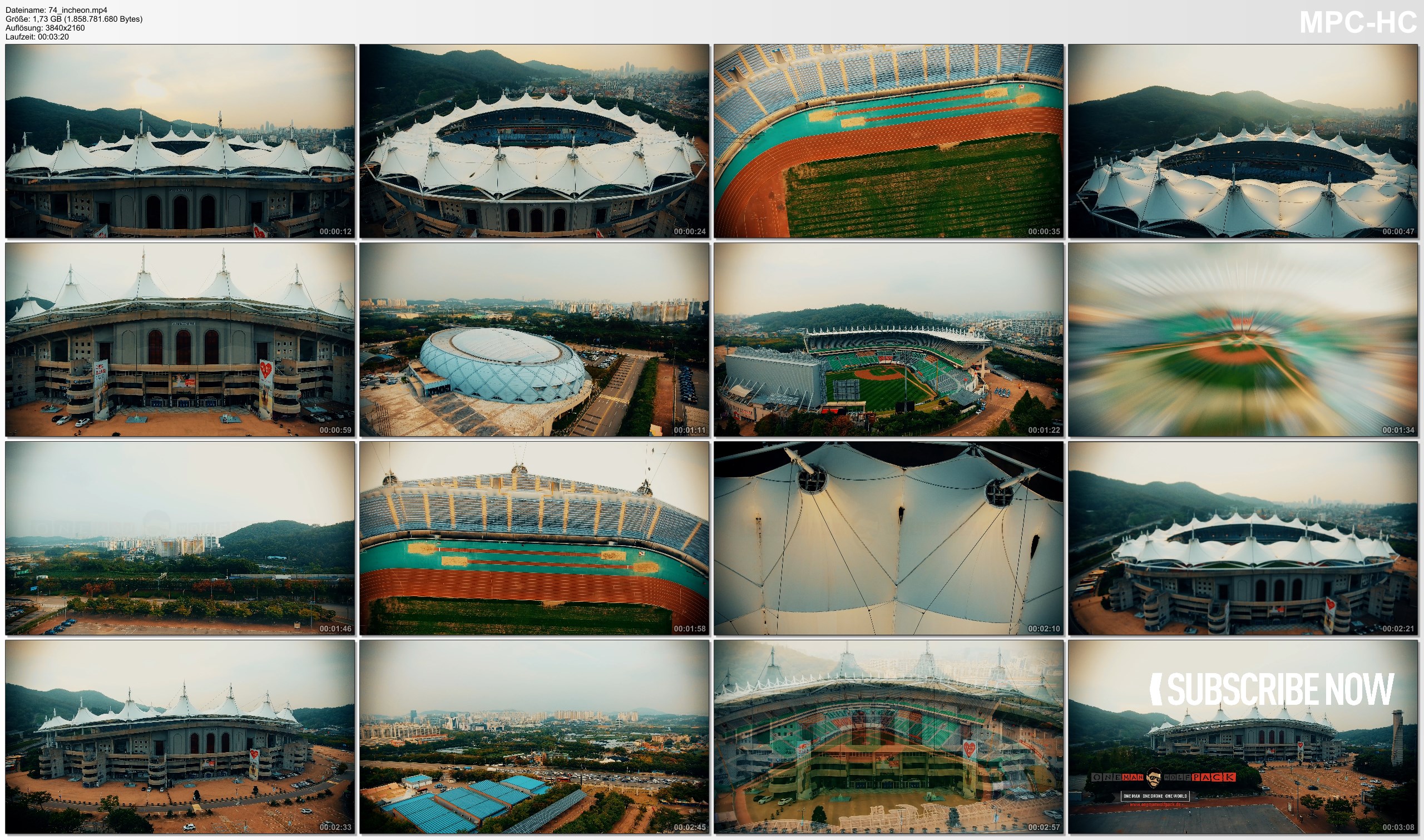