The final 4K footage of my drone flights in Kaohsiung (Taiwan); project finished and uploaded on 2019-02-02 by One Man Wolf Pack UltraHD Drone Footage.

Media data: This drone video (4:10min playtime) is an extraction of my multipleGB Kaohsiung 4K Drone Video Footage. Footage on Sale. For inquiries, contact me via E-Mail, my Blog, Facebook or Instagram Page.

Kaohsiung Drone Flight: Kaohsiung is a special municipality located in southwestern Taiwan facing the Taiwan Strait. As of 2018, Kaohsiung has a population of approximately 2.77 million people, making it Taiwans third most populous city. It is Taiwans largest municipality by area at 2,951.85 km2, stretching from Yushan to Taiping Island. Since its start in the 17th century, Kaohsiung has grown from a small trading village into the political, economic, transportation, manufacturing, refining, shipbuilding, and industrial center of southern Taiwan. // Kaohsiung is a massive port city in southern Taiwan. Its home to many skyscrapers, such as the 248m-tall Tuntex Sky Tower, and is known for its diversity of parks. Its focal point is the Love River, with walking paths and cafes along its banks, and cruise boats navigating its waters. Shopping options range from high-end malls to the Liuhe and Ruifeng night markets. [wikipedia // Google] 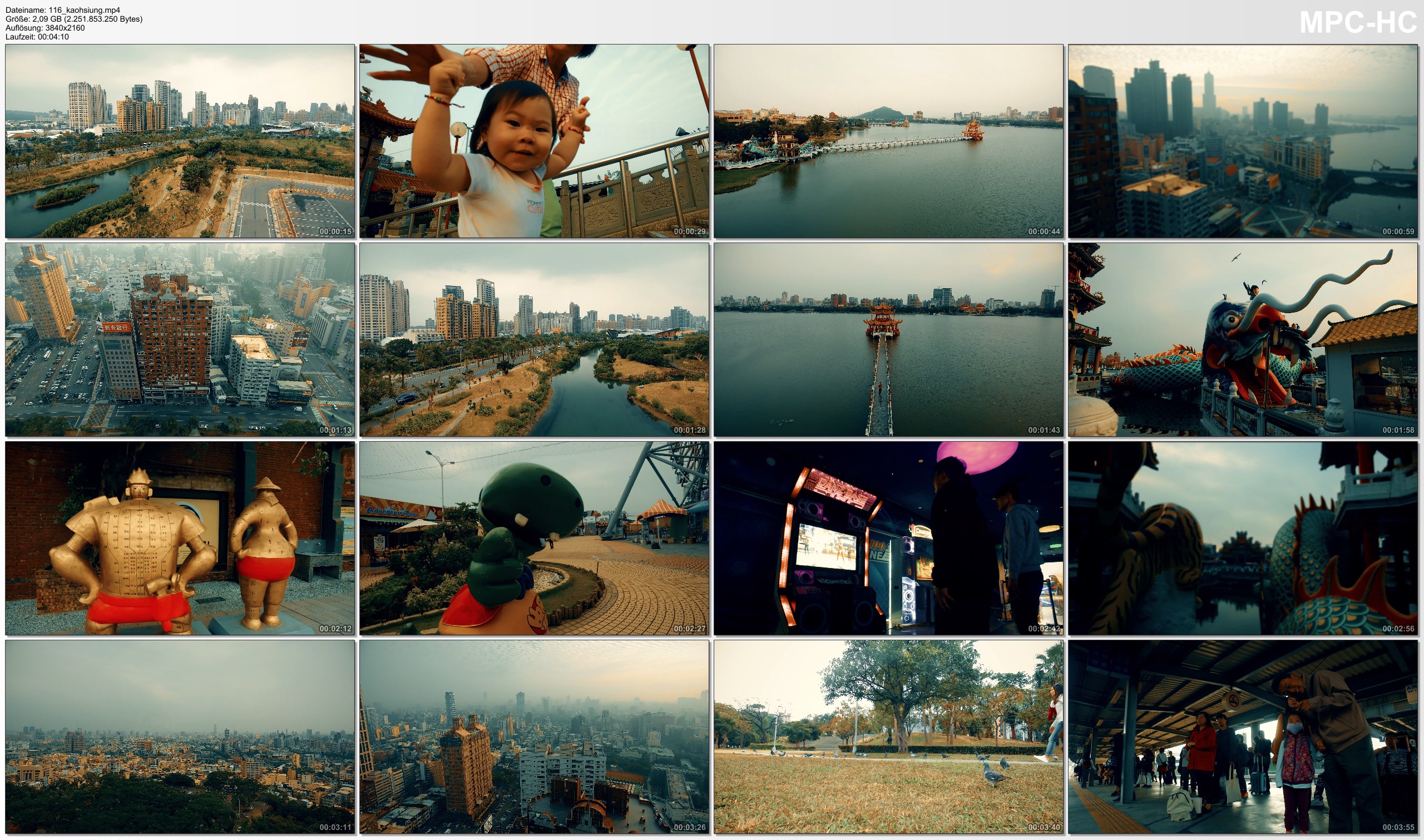