The final 4K footage of my drone flights in Keelung (Taiwan); project finished & uploaded on 2019-04-21 by One Man Wolf Pack UltraHD Drone Footage.

Media data: This drone video (4:16min playtime) is an extraction of my multipleGB Keelung 4K Drone Video Footage and Drone Pictures. Footage and Pictures on Sale. For inquiries, contact me via E-Mail, my Blog, Facebook or Instagram Page.

Keelung Drone Flight: Keelung (Standard Mandarin Pīnyīn: Jīlóng; Hokkien POJ: Ke-lâng), officially known as Keelung City, is a major port city situated in the northeastern part of Taiwan. It borders New Taipei with which it forms the Taipei–Keelung metropolitan area, along with Taipei itself. Nicknamed the Rainy Port for its frequent rain and maritime role, the city is Taiwans second largest seaport (after Kaohsiung). // Keelung City is a port city near Taipei, in northern Taiwan. Surrounded by mountains, its known for its sheltered harbor. Near the waterfront, street-food stalls at Miaokou Night Market offer traditional snacks and seafood. Several forts around the area include hilltop Ershawan Fort, with cannons and a Chinese-style gate. Both Gongzi Liao Fort and Dawulun Fort offer views over the harbor and ocean. Connected to the mainland by a bridge, Hoping Island (Peace Island) is known for its unusual cliffs and moonlike rock formations. Views from the island stretch out to the steep green slopes of volcanic Keelung Islet. Back on the mainland, Zhongzheng Park is home to the huge Goddess of Mercy and Maitreya Buddha statues, as well as several shrines and garden paths. Northwest of the center, the mountainous Lovers Lake Park has woodlands, a suspension bridge over the lake and views over the surrounding countryside. [wikipedia // Google] 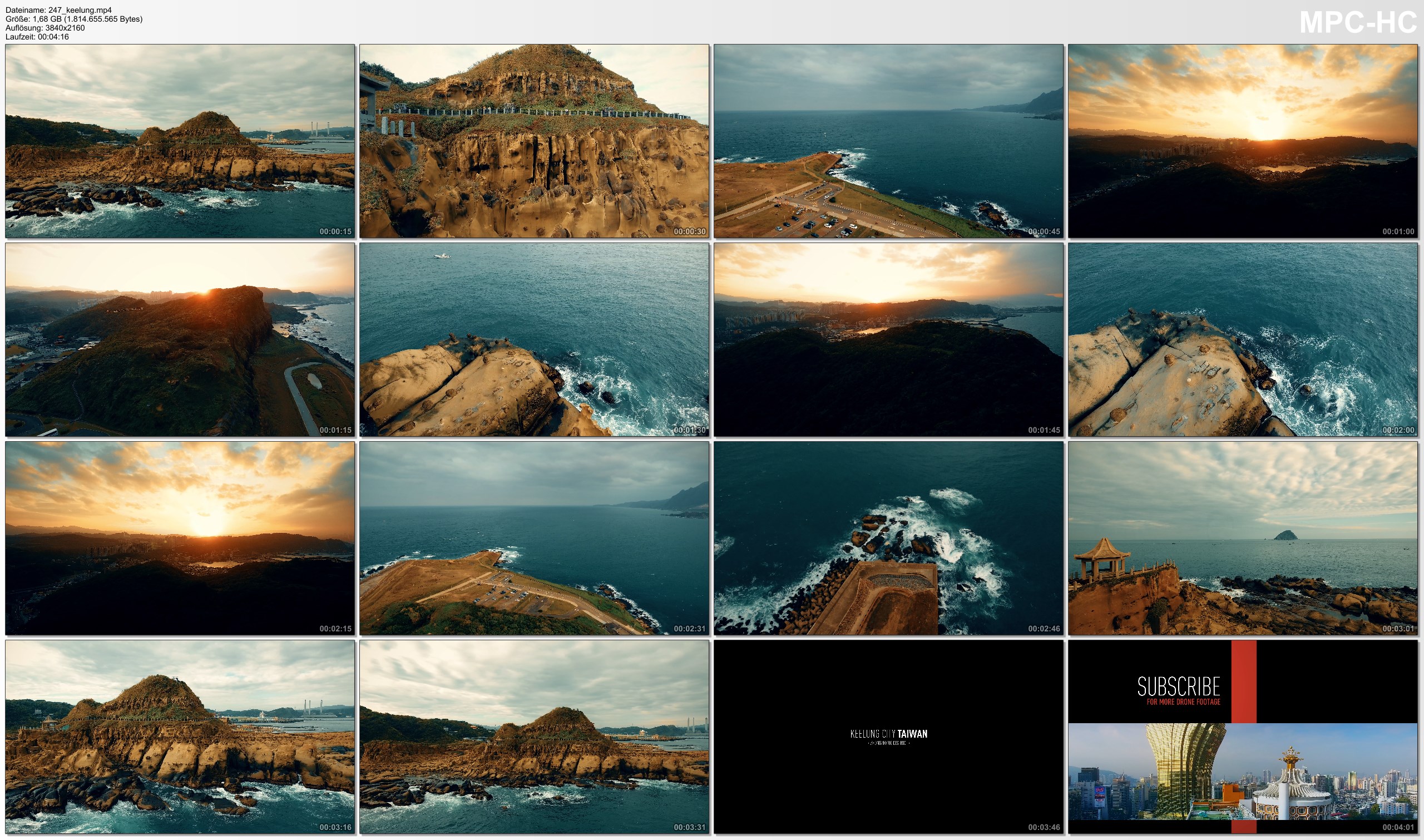