The final 4K footage of my drone flights in Montreal (Canada); project finished and uploaded on 2019-02-17 by One Man Wolf Pack UltraHD Drone Footage.

Media data: This drone video (13:41min playtime) is an extraction of my multipleGB Montreal 4K Drone Video Footage. Footage on Sale. For inquiries, contact me via E-Mail, my Blog, Facebook or Instagram Page.

Montreal Drone Flight: Montreal is the most populous municipality in the Canadian province of Quebec and the second-most populous municipality in Canada (after Toronto). Originally called Ville-Marie, or City of Mary, it is named after Mount Royal, the triple-peaked hill in the heart of the city. The city is centred on the Island of Montreal, which took its name from the same source as the city, and a few much smaller peripheral islands, the largest of which is Île Bizard. It has a distinct four-season continental climate with warm to hot summers and cold, snowy winters. // Montréal is the largest city in Canadas Québec province. Its set on an island in the Saint Lawrence River and named after Mt. Royal, the triple-peaked hill at its heart. Its boroughs, many of which were once independent cities, include neighbourhoods ranging from cobblestoned, French colonial Vieux-Montréal – with the Gothic Revival Notre-Dame Basilica at its centre – to bohemian Plateau. [wikipedia // Google] 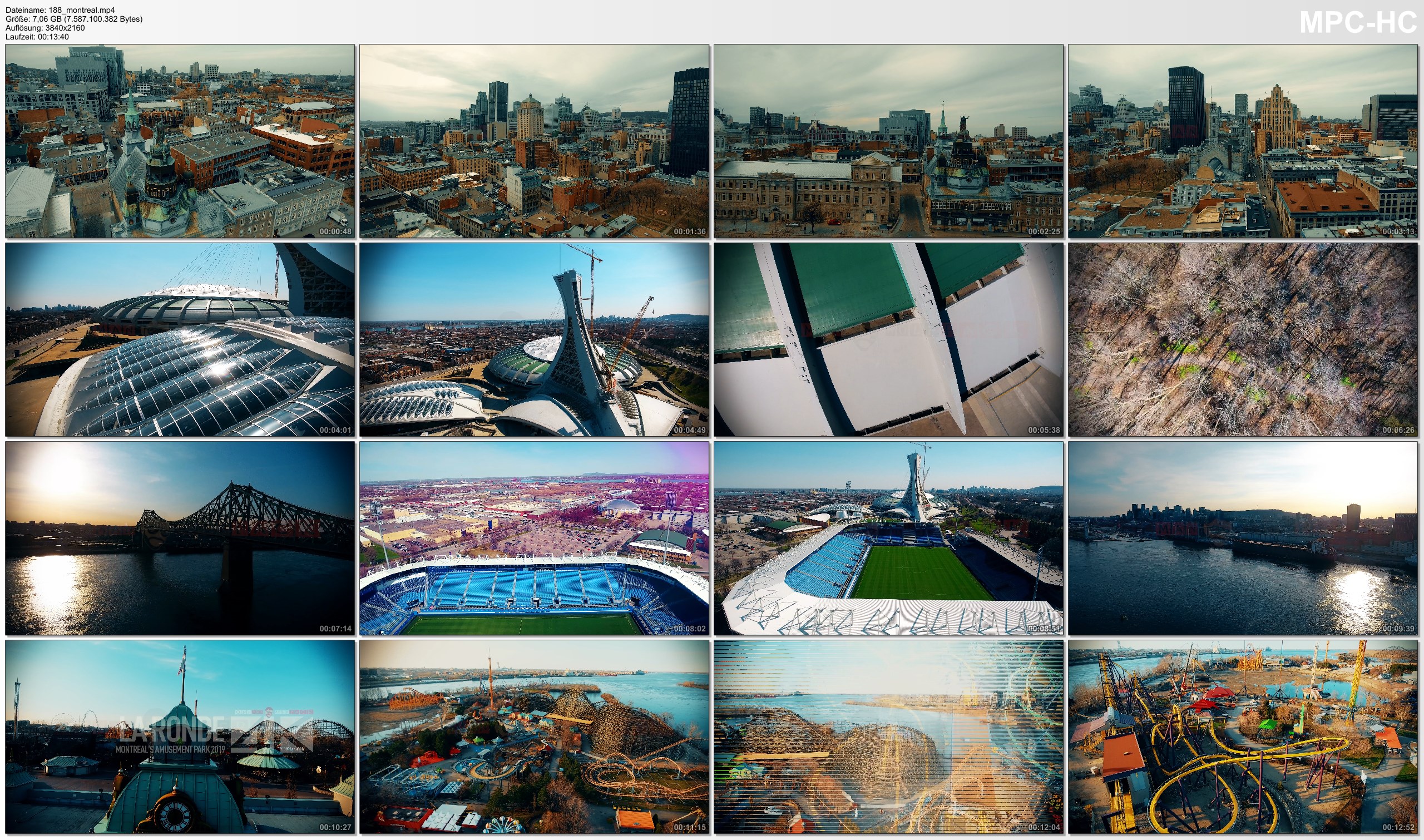