Drone Flight: Chapada Diamantina is a region of Bahia state, in the Northeast of Brazil. This mountain range is also known by other names, such as “Serra do Espinhaço, ” in Minas Gerais, and ”Borborema, ” in the state of Pernambuco and Paraíba. The Chapada Diamantina lies at the center of Bahia State, and forms the northern part of the Espinhaço Mountain Range. It has approximately 38,000 km² and encompasses 58 municipalities. Technically this region is considered a part of the caatinga biome, and contains some of its highest elevations, most of it above 500 metres. The vegetation; a product of the physiographic conditions, is known as cerrado, and consists of rocky plains, dry forests, and caatinga desert vegetation, all of witch harbour a great deal of biodiversity and unique endemisms. The regions is considered to have a Mesotermic climate, of the Cwb type, according to Köppen Climate classifications. It is normally quite cooler than its surrounding areas, with an average annual temperature under 22 °C. The territory of the Chapada Diamantina runs roughly between the cities of Mucugê to the south, Andaraí in the southeast, Lençóis in the northeast, and Palmeiras in the northwest. [wikipedia // Google]

» 40$ AirBNB Credit? Here: http://www.airbnb.com/c/tadeuszm111
» Want to support my work? PayPal me: http://www.paypal.me/mirowawak/10
» Interested in buying my footage? Contact me: http://www.onemanwolfpack.de/contact 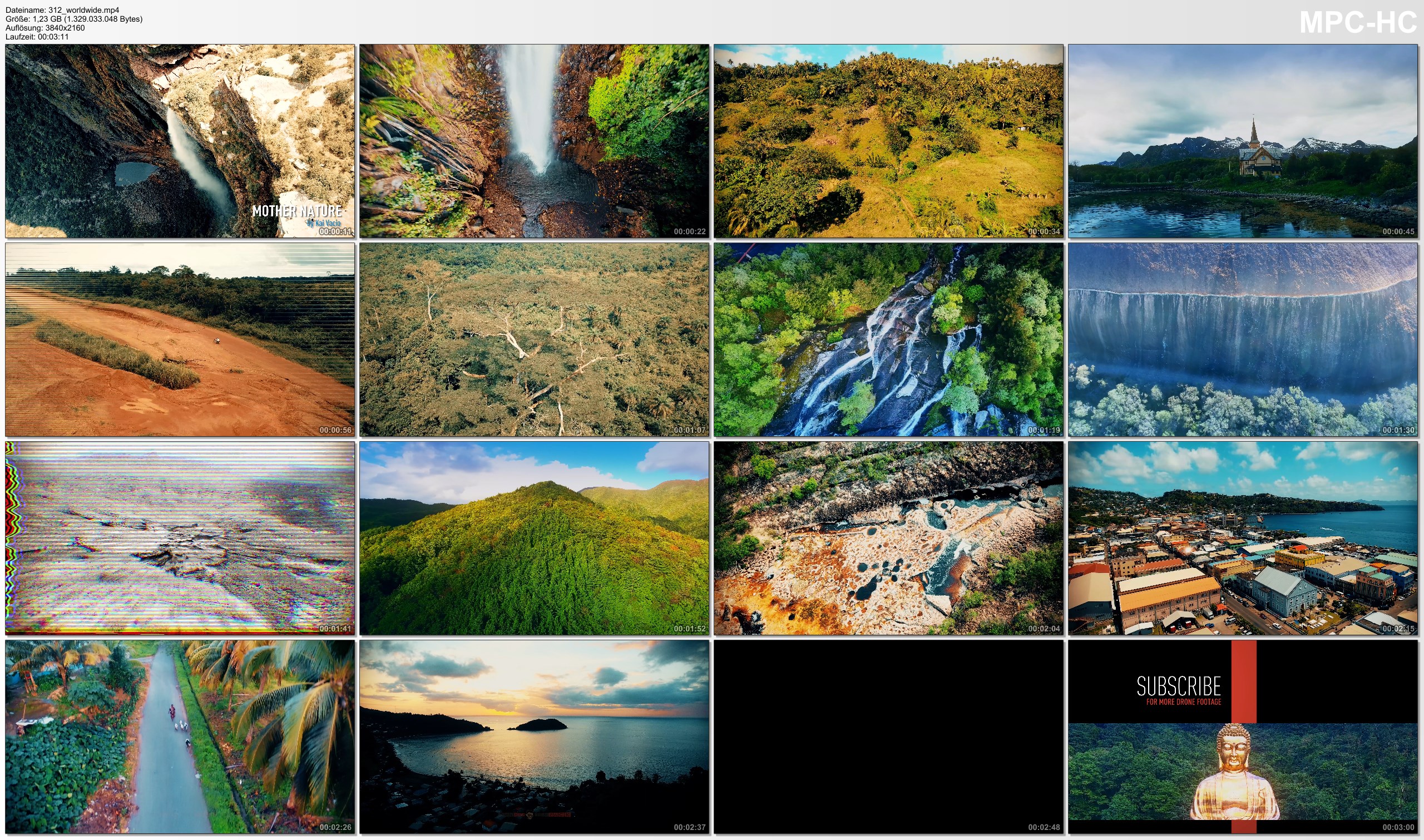