The final 4K footage of my drone flights in the Nature of Northern Taiwan (台灣; East Asia); project finished & uploaded on 2020-04-26 by One Man Wolf Pack UltraHD Drone Footage.

» Media data: This drone video (Internal ID 615, taken in between 2016 & 2020 and published in 2020) is an extraction of my Northern Taiwan 4K Drone Video Footage & Northern Taiwan Drone Pictures.

About Northern Taiwan: Taiwan, 180km east of China, is known for modern cities, traditional Chinese temples, hot springs resorts and dramatic mountainous terrain. Taipei, in the north, has a number of busy night markets, as well as Chinese Imperial art at the National Palace Museum. Taipei 101, a 509m-tall, bamboo-shaped skyscraper with an observation deck, rises above the city. The verdant mountains of central Taiwan encompass Alishan National Scenic Area, with Tsou aboriginal villages and a narrow-gauge train, and nearby, picturesque Sun Moon Lake. Popular hiking areas include Yushan, a mountain with a 3,952m summit, and the riverside paths of Taroko Gorge, featuring towering cliff walls and turquoise water. Taichung is known for its teahouses. Tainan, Taiwans oldest city, offers numerous temples, Chihkan Tower (a fort originally built by the Dutch in 1653) and local specialties such as fried “coffin bread.” Kenting National Park, in southern Taiwan, is a major beach and water-sports destination. // Taiwan,[II] officially the Republic of China (Taiwan), is a state in East Asia. Neighbouring states include the Peoples Republic of China (PRC) to the north-west, Japan to the north-east, and the Philippines to the south. The island of Taiwan has an area of 35,808 square kilometers (13,826 sq mi), with mountain ranges dominating the eastern two-thirds and plains in the western third, where its highly urbanised population is concentrated. Taipei is the capital and largest metropolitan area. Other major cities include Kaohsiung, Taichung, Tainan and Taoyuan. With 23.7 million inhabitants, Taiwan is among the most densely populated states, and is the most populous state and largest economy that is not a member of the United Nations (UN). [Source: wikipedia // Google] 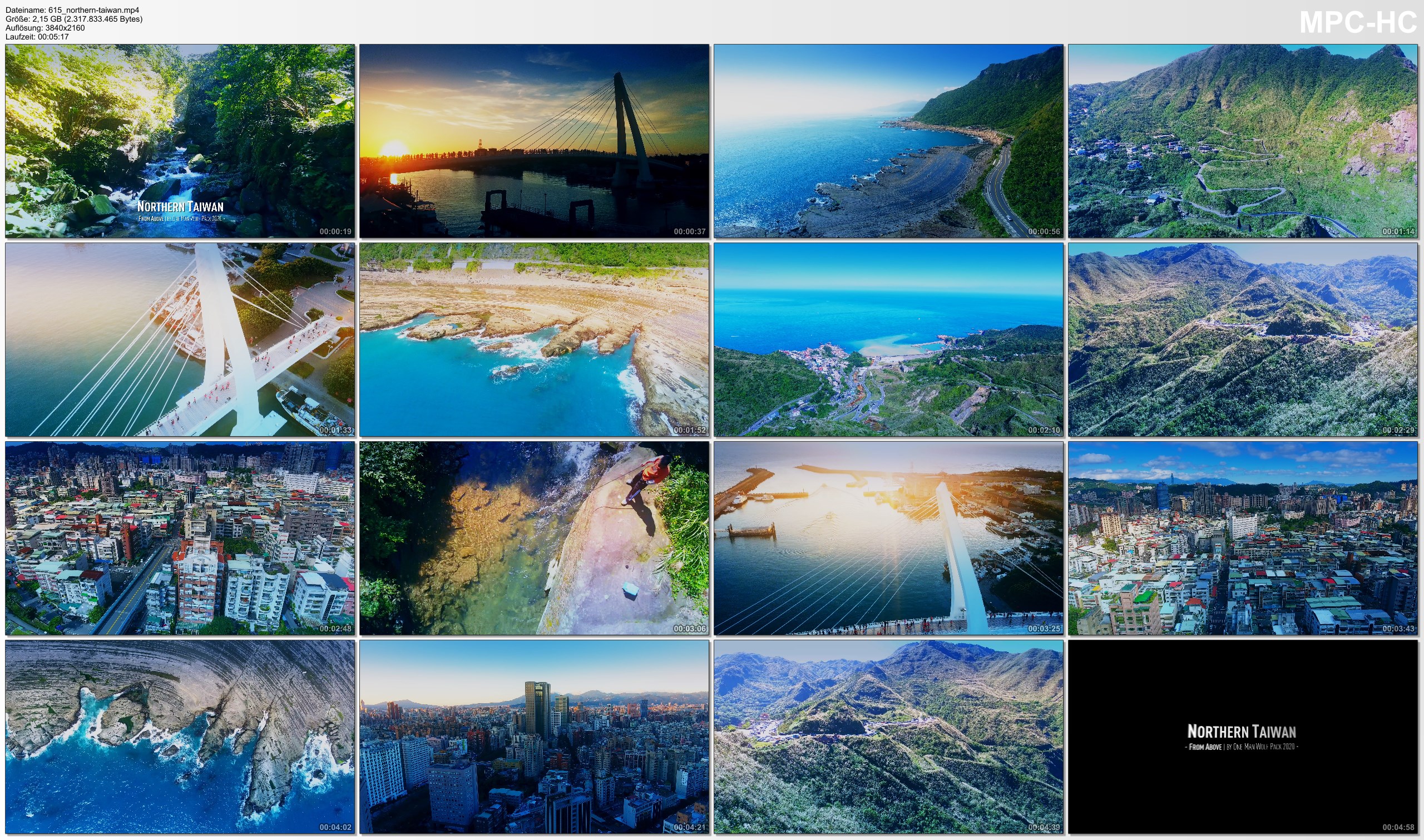