Media data: This drone video (4:13min playtime) is an extraction of my multipleGB Seoul 4K Drone Video Footage and Drone Pictures. Footage and Pictures on Sale. For inquiries, contact me via E-Mail, my Blog, Facebook or Instagram Page.

Seoul Drone Flight: Seoul (/soʊl/, like soul; Korean: 서울 [sʰʌ.ul] ; lit. Capital), officially the Seoul Special City, is the capital and largest metropolis of South Korea. With surrounding Incheon metropolis and Gyeonggi province, Seoul forms the heart of the Seoul Capital Area. Seoul is ranked as the fourth largest metropolitan economy in the world and is larger than London and Paris. Strategically situated on the Han River, Seouls history stretches back over two thousand years, when it was founded in 18 BCE by the people of Baekje, one of the Three Kingdoms of Korea. As with its long history, the Seoul Capital Area contains five UNESCO World Heritage Sites: Changdeok Palace, Hwaseong Fortress, Jongmyo Shrine, Namhansanseong and the Royal Tombs of the Joseon Dynasty. More recently, Seoul has been a major site of modern architectural construction – major modern landmarks include the N Seoul Tower, the 63 Building, the Lotte World Tower, the Dongdaemun Design Plaza, Lotte World, Trade Tower, COEX, and the IFC Seoul. Seoul was named the 2010 World Design Capital. As the birthplace of K-pop and the Korean Wave, Seoul received over 10 million international visitors in 2014, making it the worlds 9th most visited city and 4th largest earner in tourism. Today, Seoul is considered a leading and rising global city, resulting from the South Korean economic boom - commonly referred to as the Miracle on the Han River - which transformed it into the worlds 7th largest metropolitan economy with a GDP of US$635.4 billion in 2014 after Tokyo, New York City and Los Angeles. International visitors generally reach Seoul via AREX from the Incheon International Airport, notable for having been rated the best airport for nine consecutive years (2005–2013) by the Airports Council International. In 2015, it was rated Asias most livable city with the second highest quality of life globally by Arcadis, with the GDP per capita (PPP) in Seoul being $39,786. Inhabitants of Seoul are faced with a high cost of living, for which the city was ranked 6th globally in 2017. Seoul is also an extremely expensive real estate market, ranked 5th in the world for the price of apartments in the downtown center. With major technology hubs centered in Gangnam and Digital Media City, the Seoul Capital Area is home to the headquarters of 15 Fortune Global 500 companies, including Samsung, LG, and Hyundai. Ranked sixth in the Global Power City Index and Global Financial Centres Index, the metropolis exerts a major influence in global affairs as one of the five leading hosts of global conferences. Seoul has hosted the 1986 Asian Games, 1988 Summer Olympics, 2002 FIFA World Cup, and more recently the 2010 G-20 Seoul summit. // Seoul, the capital of South Korea, is a huge metropolis where modern skyscrapers, high-tech subways and pop culture meet Buddhist temples, palaces and street markets. Notable attractions include futuristic Dongdaemun Design Plaza, a convention hall with curving architecture and a rooftop park; Gyeongbokgung Palace, which once had more than 7,000 rooms; and Jogyesa Temple, site of ancient locust and pine trees. Other highlights include the National Museum of Korea and War Memorial of Korea, dedicated to the countrys history and art, plus Lotte World, a massive amusement park located next to supertall skyscraper Lotte World Tower. Neighborhoods range from the ritzy shopping district of Gangnam and trendy, nightlife-centric Hongdae to expat-oriented Itaewon and villagelike Insa-dong, full of Korean barbecue joints, tearooms and noodle shops. Dividing them is the Han River, lined with parks and promenades. Just outside town, N Seoul Tower, atop Namsan Mountain, offers panoramic views, while 836m Bukhan Mountain is a popular hiking spot. [wikipedia // Google] 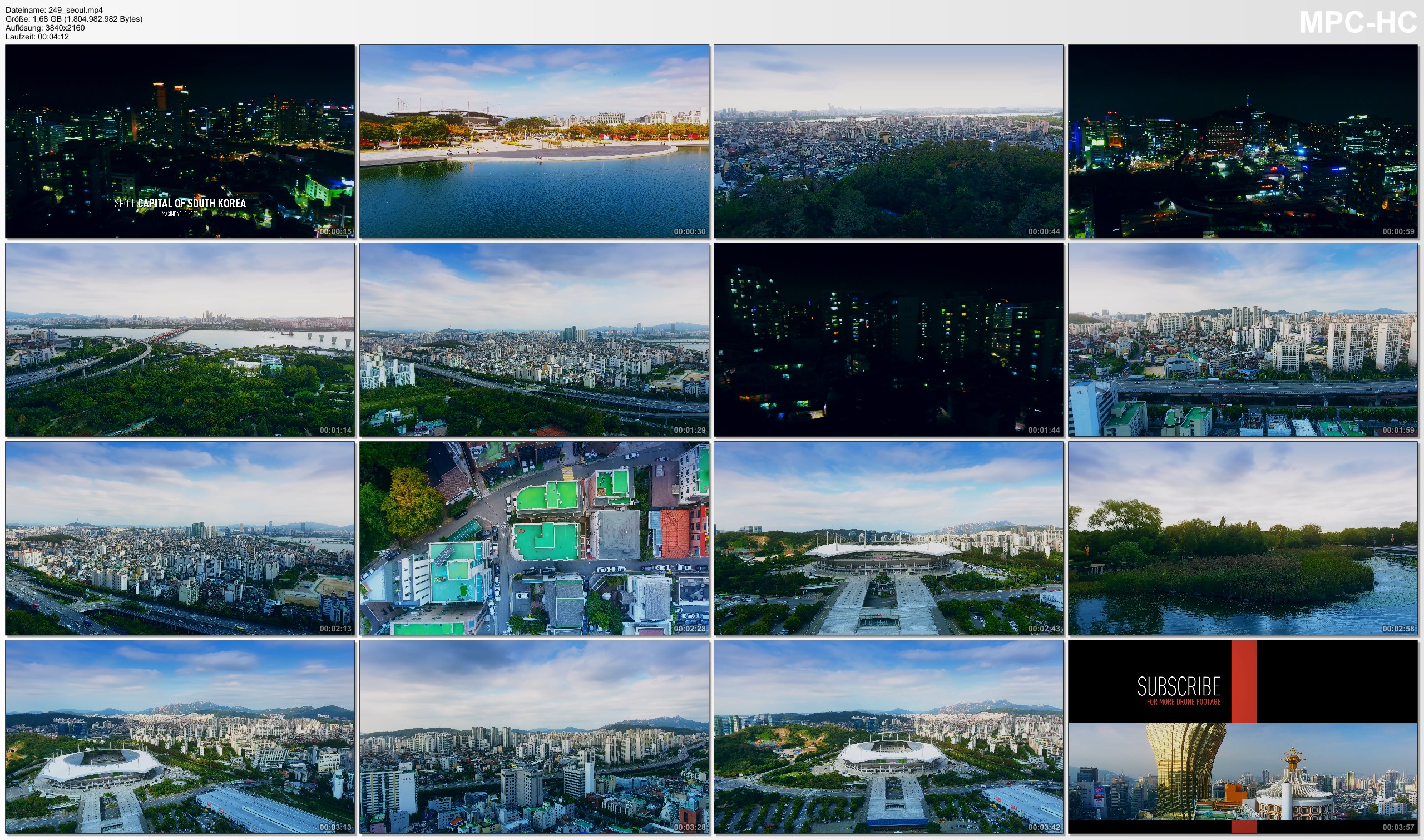