Media data: This drone video (2:42min playtime) is an extraction of my multipleGB Seoul 4K Drone Video Footage. Footage on Sale. For inquiries, contact me via E-Mail, my Blog, Facebook or Instagram Page.

Seoul Drone Flight: The Seoul World Cup Stadium (Hangul: 서울월드컵경기장; Hanja: -----競技場), also known as Sangam Stadium, is a stadium used mostly for association football matches. The venue is located in 240, World Cup-ro, Mapo-gu, Seoul, South Korea. It was built for the 2002 FIFA World Cup and opened in November 2001. It is currently the second largest stadium in South Korea after Seoul Olympic Stadium. It was designed to represent the image of a traditional Korean kite. The stadium has a capacity of 66,704 seats, including 816 seats for VIP, 754 seats for press and 75 private Sky Box rooms, each with a capacity for 12 to 29 persons. Due to table seats installation, capacity was reduced from 66,806 seats to 66,704 seats in February 2014. Since the World Cup it has been managed by the Seoul Metropolitan Facilities Management Corporation (SMFMC). FC Seoul moved to the Seoul World Cup Stadium in 2004. [wikipedia] 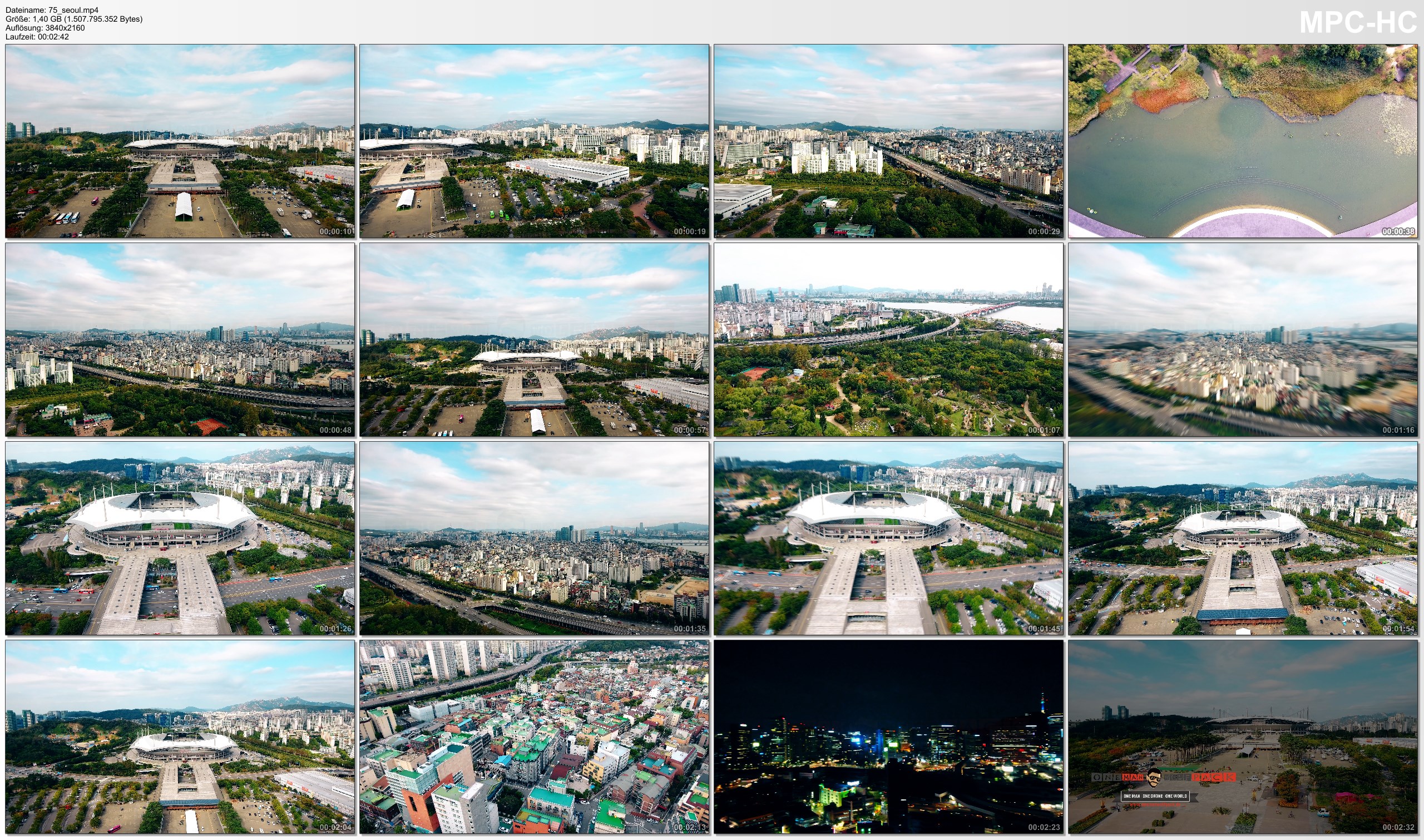