» Media data: This drone video (Internal ID 897, published in 2021) is an extraction of Shanghai 4K Drone Video Footage & Shanghai Drone Pictures. For inquiries, please contact me via E-Mail or my Blog.

About Shanghai: Shanghai, on Chinas central coast, is the countrys biggest city and a global financial hub. Its heart is the Bund, a famed waterfront promenade lined with colonial-era buildings. Across the Huangpu River rises the Pudong districts futuristic skyline, including 632m Shanghai Tower and the Oriental Pearl TV Tower, with distinctive pink spheres. Sprawling Yu Garden has traditional pavilions, towers and ponds. // Shanghai is one of the four direct-administered municipalities of the Peoples Republic of China, governed by the State Council. The city is located on the southern estuary of the Yangtze River, with the Huangpu River flowing through it. With a population of 24.28 million as of 2019, it is the most populous urban area in China and the third most populous city proper in the world. Shanghai is a global center for finance, research, technology, manufacturing, and transportation, and the Port of Shanghai is the worlds busiest container port. Originally a fishing village and market town, Shanghai grew its importance in the 19th century due to both domestic and foreign trade and its favorable port location. The city was one of five treaty ports forced open to European trade after the First Opium War, the Shanghai International Settlement and the French Concession were subsequently established. The city then flourished, becoming a primary commercial and financial hub of Asia in the 1930s. During the Second Sino-Japanese War, the city was the site of the major Battle of Shanghai. After the war, with the CPC takeover of mainland China in 1949, trade was limited to other socialist countries and the citys global influence declined. In the 1990s, economic reforms introduced by Deng Xiaoping a decade earlier resulted in an intense redevelopment of the city, especially the Pudong New Area, aiding the return of finance and foreign investment. The city has since re-emerged as a hub for international trade and finance; It is the home of the Shanghai Stock Exchange, one of the largest stock exchanges in the world by market capitalization and the Shanghai Free-Trade Zone the first free-trade zone in mainland China. As of 2020, Shanghai is classified as an Alpha+ (global first-tier) city by the Globalization and World Cities Research Network and ranked as having the 3rd most competitive and largest financial center in the world behind New York City and London. It has the second-highest number of billionaires of any city in the world, the fifth-largest scientific research output of any city in the world, and highly ranked educational institutions including four Project 985 universities: Fudan University, Shanghai Jiao Tong University, Tongji University, and East China Normal University. [Source: wikipedia // Google] 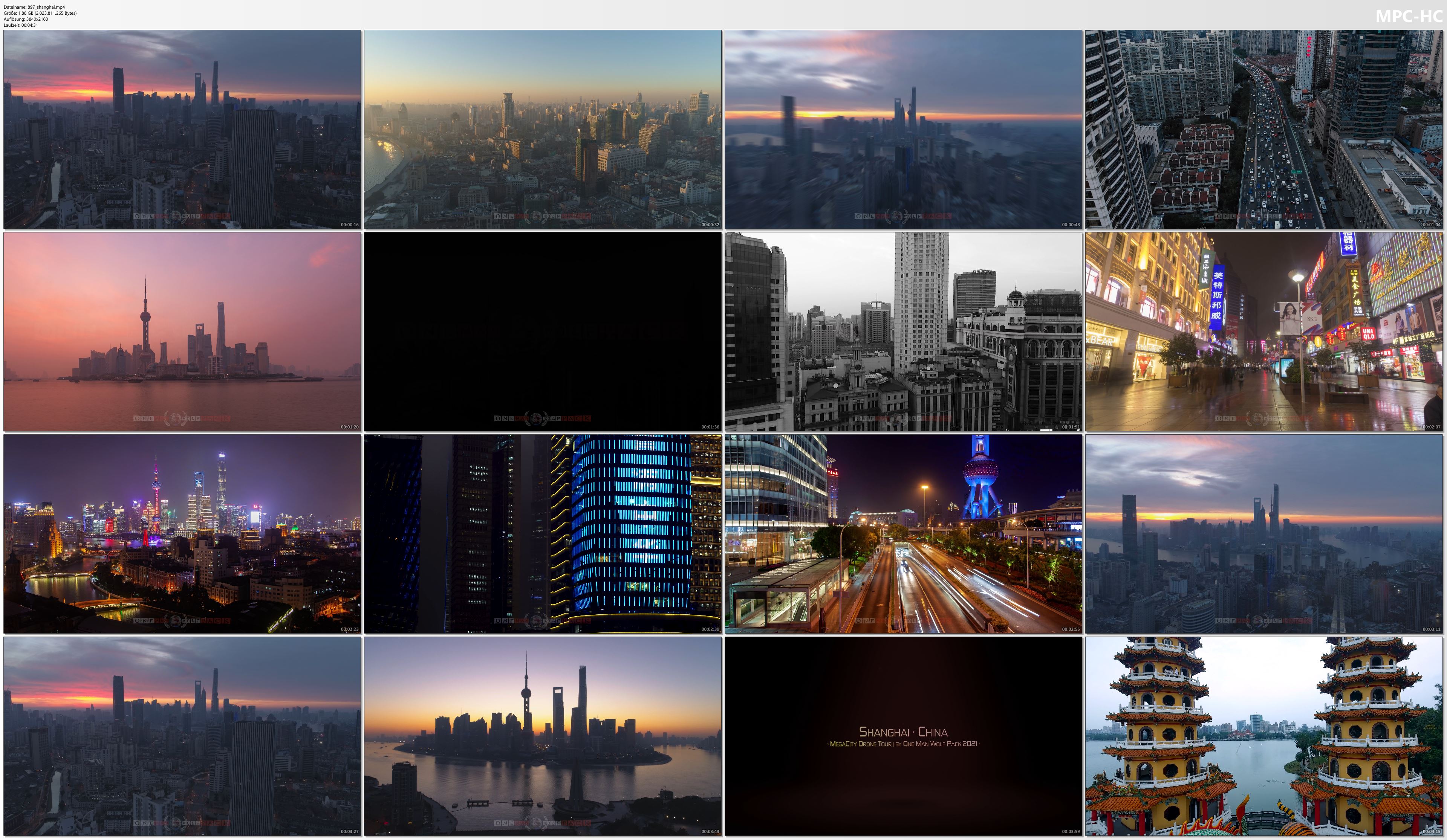