About Sint Maarten: is a constituent country of the Kingdom of the Netherlands in the Caribbean. With a population of 41,486 as of January 2019 on an area of 34 km2 (13 sq mi), it encompasses the southern 40% of the divided island of Saint Martin, while the northern 60% of the island constitutes the French overseas collectivity of Saint-Martin. Sint Maartens capital is Philipsburg. Collectively, Sint Maarten and the other Dutch islands in the Caribbean are often called the Dutch Caribbean. Before 10 October 2010, Sint Maarten was known as the Island Territory of Sint Maarten (Dutch: Eilandgebied Sint Maarten), and was one of six island territories (eilandgebieden) that constituted the Netherlands Antilles. Sint Maarten has the status of an overseas country and territory (OCT) and is not part of the EU. On 6 and 7 September 2017, the island was hit by Category 5+ Hurricane Irma, which caused widespread and significant damage to buildings and infrastructure. As of 2018, Sint Maarten has the 14th largest GDP per capita in the world (including territories) when measured by purchasing power parity, over three times as high as its French counterpart. // Saint-Martin is an island in the northeast Caribbean Sea, approximately 300 km (190 mi) east of Puerto Rico. The 87-square-kilometre (34 sq mi) island is divided roughly 60:40 between the French Republic (53 km2, 20 sq mi) and the Kingdom of the Netherlands (34 km2, 13 sq mi), but the two parts are roughly equal in population. The division dates to 1648. The southern Dutch part comprises Sint Maarten and is one of four constituent countries that form the Kingdom of the Netherlands. The northern French part comprises the Collectivity of Saint Martin and is an overseas collectivity of the French Republic. As part of France, the French part of the island is also part of the European Union. The island is also known for having an airport runway extremely close to the beach. [Source: wikipedia // Google] 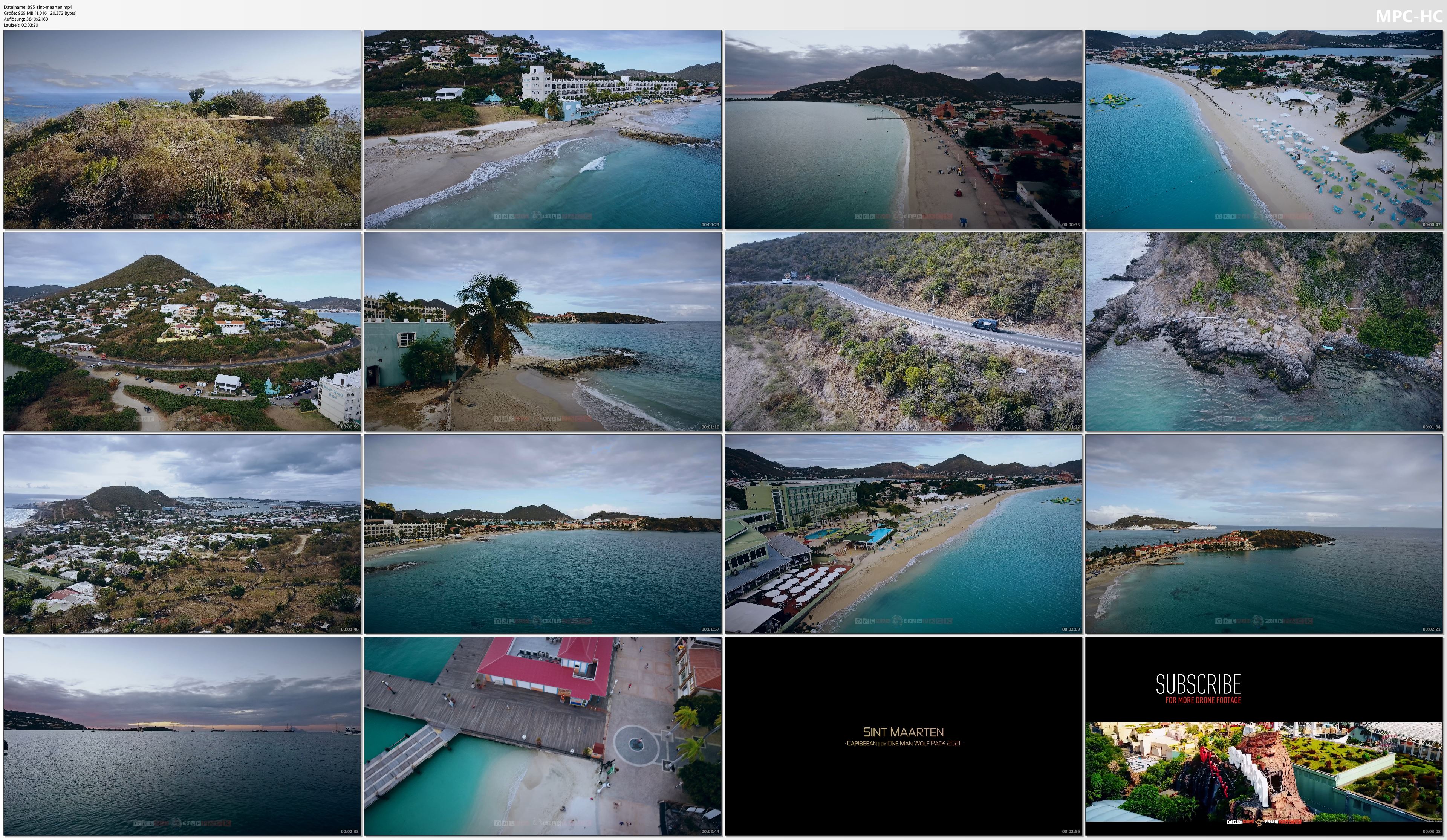