Media data: This drone video (2:25min playtime) is an extraction of my multipleGB Suwon 4K Drone Video Footage. Footage on Sale. For inquiries, contact me via E-Mail, my Blog, Facebook or Instagram Page.

Suwon Drone Flight: The Suwon World Cup Stadium is a football stadium in the South Korean city of Suwon. It has been home to K League 1 football side Suwon Samsung Bluewings since 2001. The capacity of the stadium is 43,959. Suwon is the capital and largest metropolis of Gyeonggi-do, South Koreas most populous province which surrounds Seoul, the national capital. Suwon lies about 30 kilometres (19 miles) south of Seoul. It is traditionally known as The City of Filial Piety. With a population close to 1.2 million, it is larger than Ulsan, although it is not governed as a metropolitan city. Suwon has existed in various forms throughout Koreas history, growing from a small settlement to become a major industrial and cultural center. It is the only remaining completely walled city in South Korea. The city walls are one of the more popular tourist destinations in Gyeonggi Province. Samsung Electronics R&D center and headquarters are in Suwon. The city is served by two motorways, the national railway network, and the Seoul Metropolitan Subway. Suwon is a major educational center, home to 11 universities. Suwon is home to football club Suwon Samsung Bluewings, which have won the K League on four occasions and AFC Champions League twice. The KT Wiz of the Korea Baseball Organization also plays in Suwon. [wikipedia] 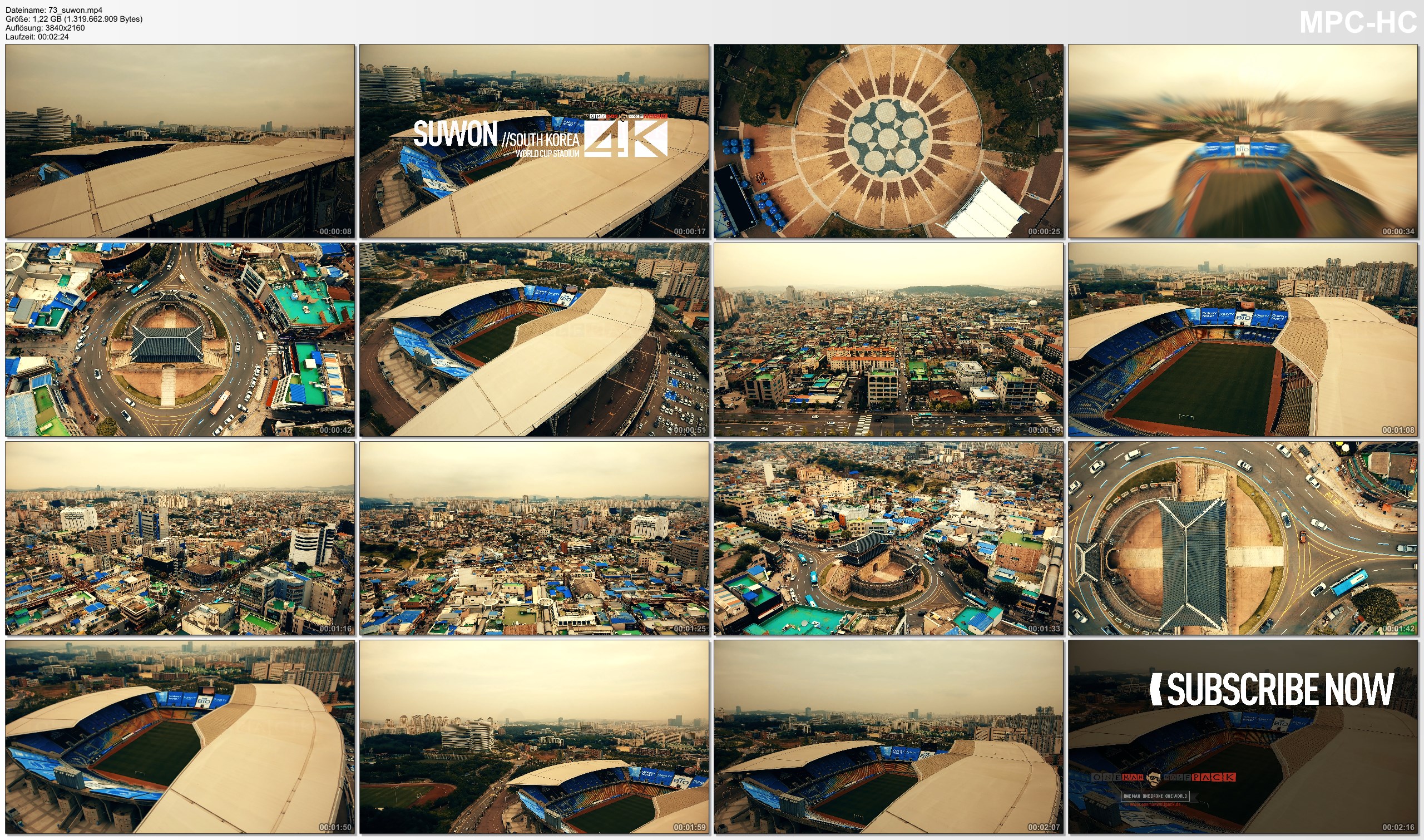