The final 4K footage of my drone flights in Bosnia and Herzegovina (Balkan, Europe); project finished & uploaded on 2019-04-21 by One Man Wolf Pack UltraHD Drone Footage.

Media data: This drone video (5:39min playtime) is an extraction of my multipleGB Bosnia and Herzegovina 4K Drone Video Footage and Drone Pictures. Footage and Pictures on Sale. For inquiries, contact me via E-Mail, my Blog, Facebook or Instagram Page.

Bosnia and Herzegovina Drone Flight: Bosnia and Herzegovina, sometimes called Bosnia–Herzegovina, and often known informally as Bosnia, is a country in Southeastern Europe, located within the Balkan Peninsula. Sarajevo is the capital and largest city. Bosnia and Herzegovina is an almost landlocked country – it has a narrow coast at the Adriatic Sea, about 20 kilometres (12 miles) long surrounding the town of Neum. It is bordered by Croatia to the north, west and south; Serbia to the east; and Montenegro to the southeast. In the central and eastern interior of the country the geography is mountainous, in the northwest it is moderately hilly, and the northeast is predominantly flatland. The inland, Bosnia, is a geographically larger region and has a moderate continental climate, with hot summers and cold and snowy winters. The southern tip, Herzegovina, has a Mediterranean climate and plain topography. // Bosnia and Herzegovina is a country on the Balkan Peninsula in southeastern Europe. Its countryside is home to medieval villages, rivers and lakes, plus the craggy Dinaric Alps. National capital Sarajevo has a well preserved old quarter, Baščaršija, with landmarks like 16th-century Gazi Husrev-bey Mosque. Ottoman-era Latin Bridge is the site of the assassination of Archduke Franz Ferdinand, which ignited World War I. [wikipedia // Google] 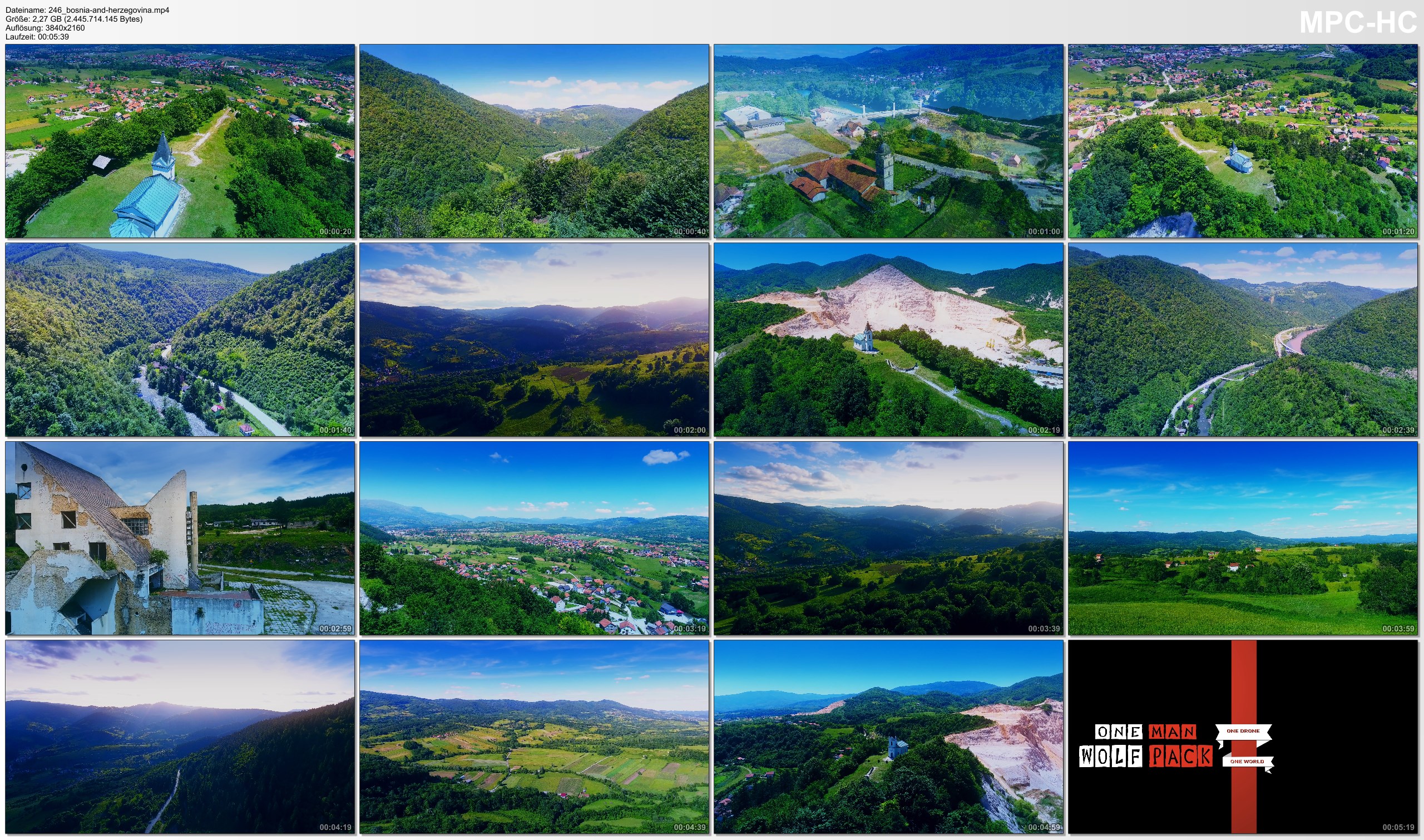