The final 4K footage of my drone flights in Gambia (West Africa); project finished and uploaded on 2019-01-30 by One Man Wolf Pack HQ drone footage.

Media data: This drone video (3:17min playtime) is an extraction of my multipleGB Gambia 4K Drone Video Footage. Footage on Sale. For inquiries, contact me via E-Mail, my Blog, Facebook or Instagram Page.

Gambia Drone Flight: The Gambia, officially the Republic of The Gambia, is a country in West Africa that is almost entirely surrounded by Senegal with the exception of its western coastline along the Atlantic Ocean. It is the smallest country within mainland Africa. The Gambia is situated on either side of the Gambia River, the nations namesake, which flows through the centre of The Gambia and empties into the Atlantic Ocean. It has an area of 10,689 square kilometres with a population of 1,857,181 as of the April 2013 census. Banjul is the Gambian capital and the largest cities are Serekunda and Brikama. The Gambia shares historical roots with many other West African nations in the slave trade, which was the key factor in the placing and keeping of a colony on the Gambia River, first by the Portuguese, during which era it was known as A Gâmbia. Later, on 25 May 1765, The Gambia was made a part of the British Empire when the government formally assumed control, establishing the Province of Senegambia. [wikipedia // Google] 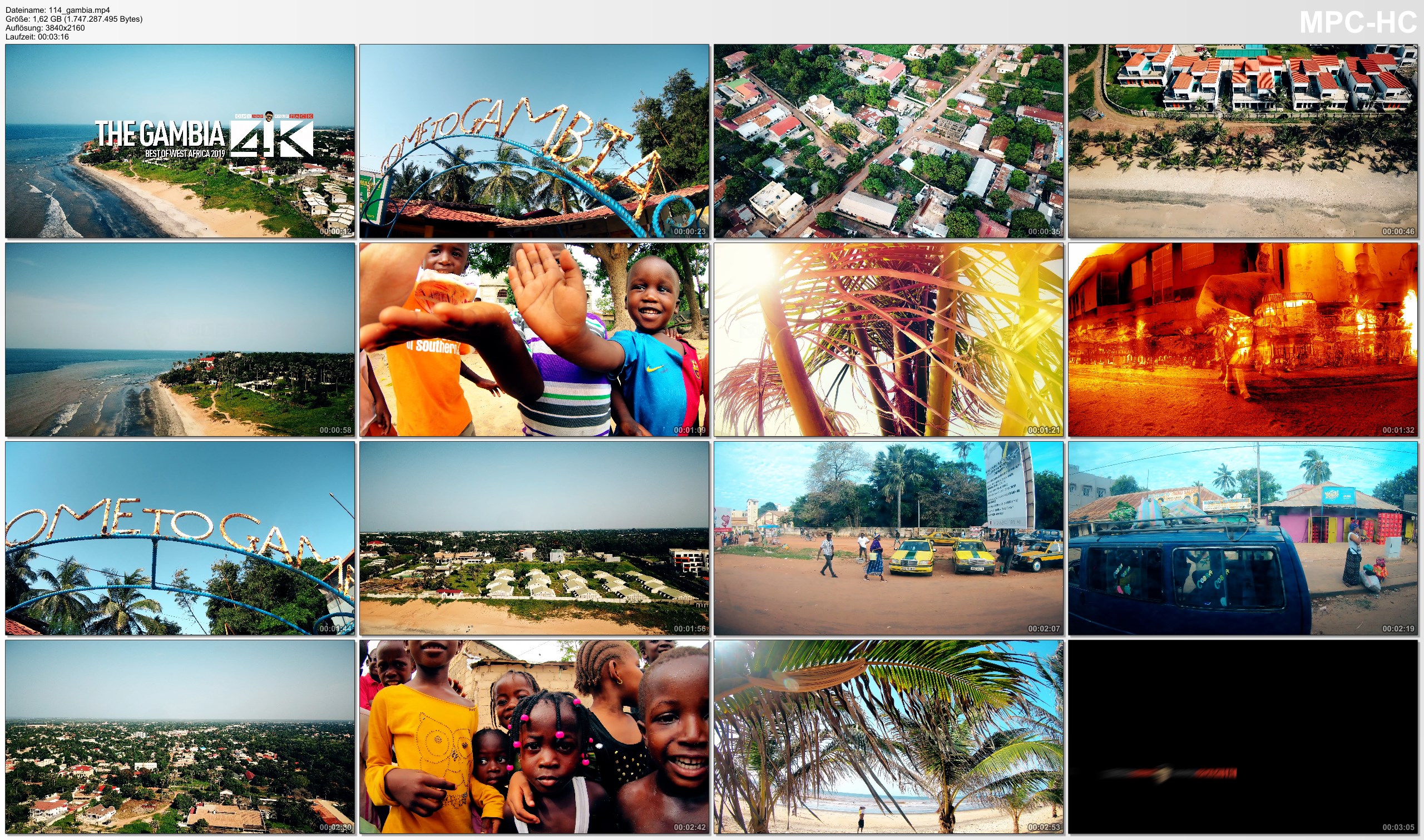