Media data: This drone video (5:22min playtime) is an extraction of my multipleGB Ottawa 4K Drone Video Footage & Ottawa Drone Pictures. Footage and Photos on Sale. For inquiries, contact me via E-Mail, my Blog, Facebook or Instagram Page.

Ottawa Drone Flight: Ottawa is Canadas capital, in the east of southern Ontario, near the city of Montréal and the U.S. border. Sitting on the Ottawa River, it has at its centre Parliament Hill, with grand Victorian architecture and museums such as the National Gallery of Canada, with noted collections of indigenous and other Canadian art. The park-lined Rideau Canal is filled with boats in summer and ice-skaters in winter. Rideau Canal is also the hub of the annual Winterlude festival. The modernist National Arts Centre has resident orchestra and theatre companies. North of the river, the Canadian Museum of History has a Grand Hall displaying totem poles made by Canadas First Peoples as well as a separate Childrens Museum. Downtowns Byward Market is known for its vibrant restaurant, bar and live-music scenes. The Wellington West neighbourhood is home to galleries, food specialists and quirky shops. North of downtown, Gatineau Park offers hiking and cycling trails, cross-country skiing areas and bird-watching habitat. [wikipedia // Google] 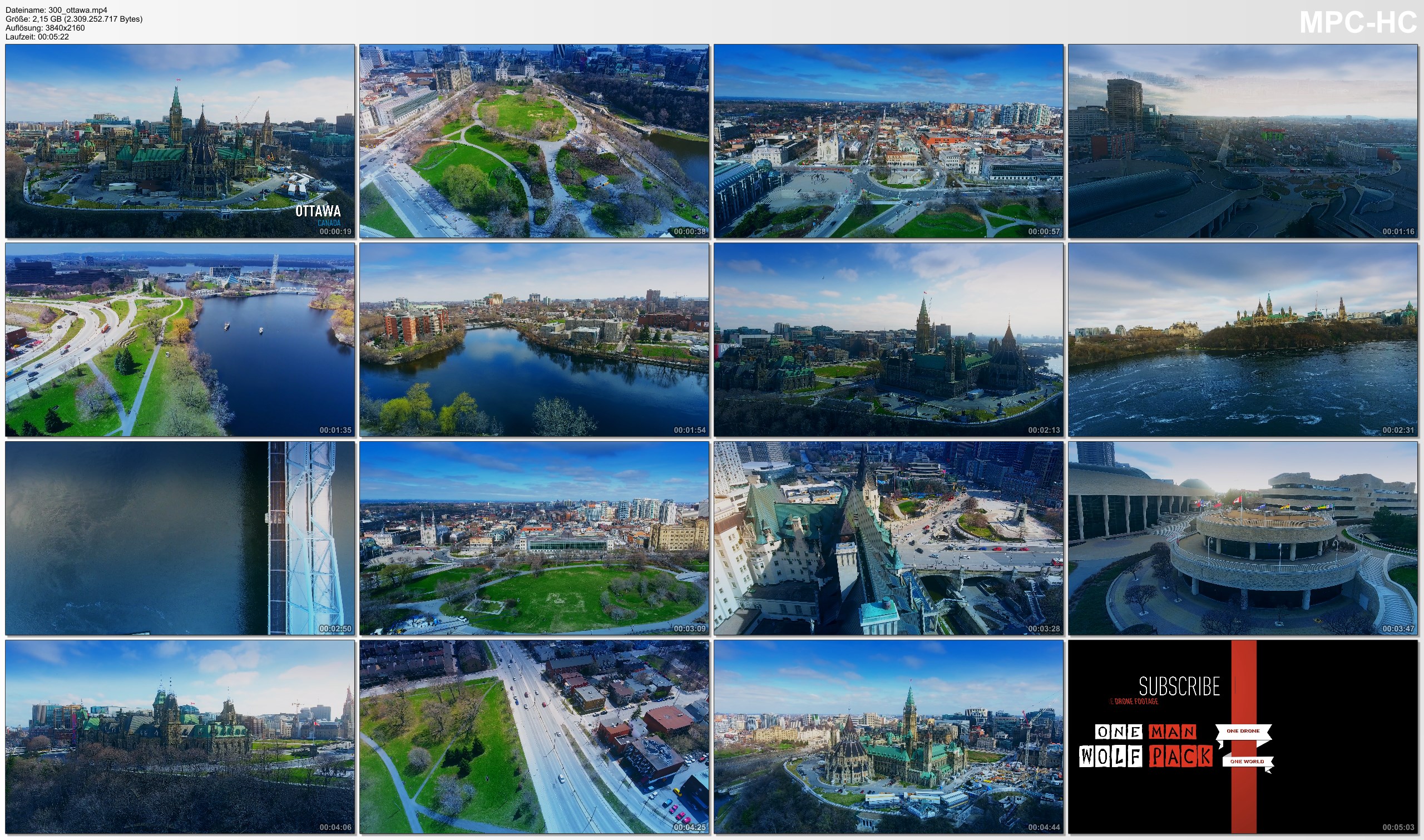