4K raw footage from TAIWAN at the Capital City Taipei and Kaohsiung | 2020 | by One Man Wolf Pack UltraHD Drone Footage. Stock Videos from Asia on Sale!

Media data: This drone video (2:50:31h playtime) is a showcase of my full and uncut multipleGB Taiwan 4K UltraHD Drone Video Footage & Taiwan Drone Pictures. This copyright protected footage showcase video on YouTube is shown in full 4K quality *raw* and *uncut*, but may include color editing and/or transitions.

Taiwan Drone Flight: Taiwan, 180km east of China, is known for modern cities, traditional Chinese temples, hot springs resorts and dramatic mountainous terrain. Taipei, in the north, has a number of busy night markets, as well as Chinese Imperial art at the National Palace Museum. Taipei 101, a 509m-tall, bamboo-shaped skyscraper with an observation deck, rises above the city. // Taipei, the capital of Taiwan, is a modern metropolis with Japanese colonial lanes, busy shopping streets and contemporary buildings. The skyline is crowned by the 509m-tall, bamboo-shaped Taipei 101 skyscraper, with upscale shops at the base and a rapid elevator to an observatory near the top. Taipei is also known for its lively street-food scene and many night markets, including expansive Shilin market. Major attractions include the National Palace Museum, displaying a vast collection of Chinese Imperial art moved from Beijings Forbidden City in 1949, and the Chiang Kai-shek Memorial Hall. The old neighborhoods of Wanhua and Datong are filled with historic sites, including Longshan Temple, founded in 1738 and honoring numerous Buddhist and Taoist gods. Near the city and accessible by metro is the longtime spa region of Beitou, offering soaks at geothermal springs and hikes at adjacent Yangmingshan National Park. Another popular day trip is the Maokong tea region, reached by the 4km-long Maokong gondola from Taipei Zoo. // Kaohsiung is a massive port city in southern Taiwan. Its home to many skyscrapers, such as the 248m-tall Tuntex Sky Tower, and is known for its diversity of parks. Its focal point is the Love River, with walking paths and cafes along its banks, and cruise boats navigating its waters. Shopping options range from high-end malls to the Liuhe and Ruifeng night markets. [Source: wikipedia // Google] 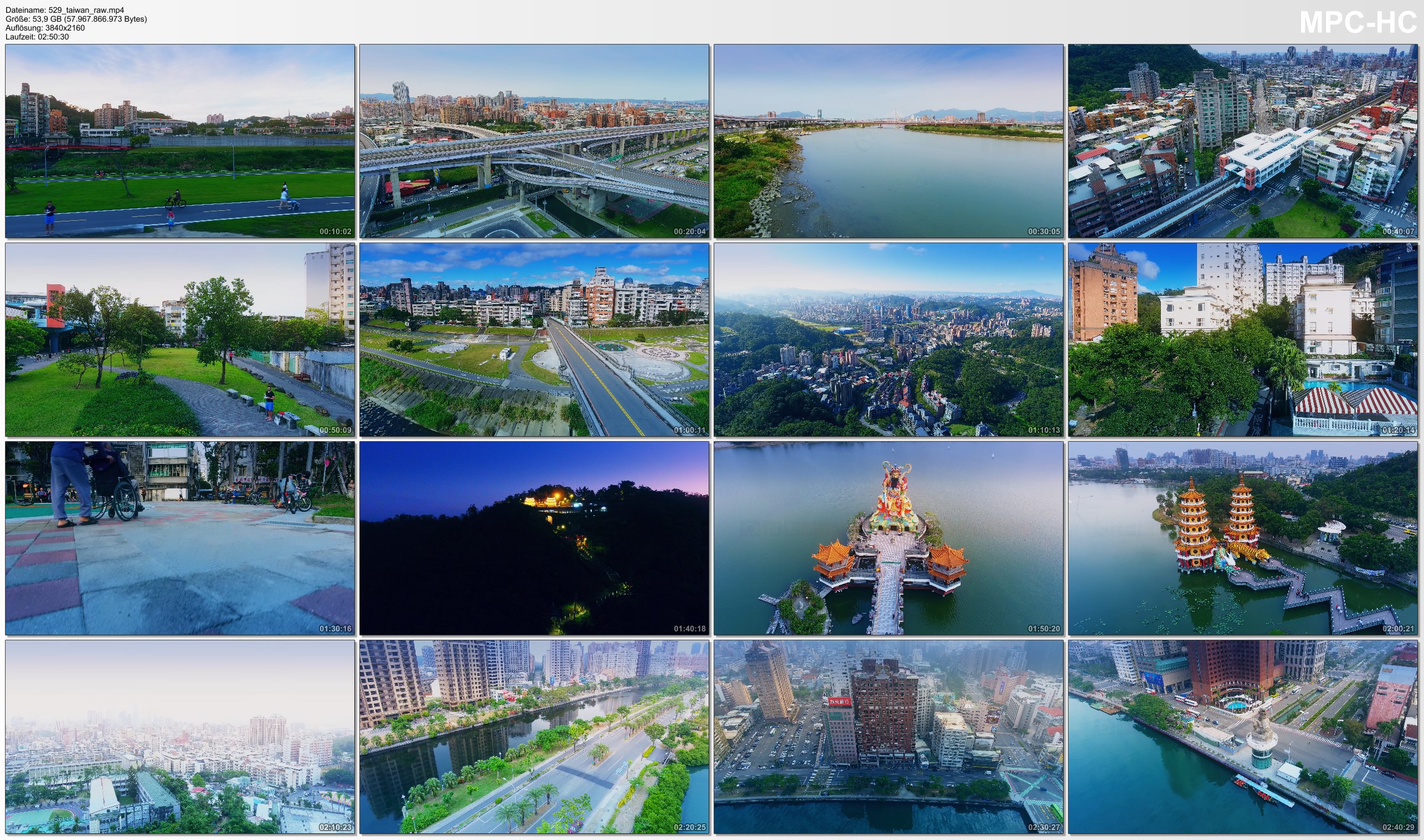