4K raw footage from KOSOVO at the capital city Pristina, showing the beauty of this aspiring city in the Balkans | 2022 | by One Man Wolf Pack UltraHD Drone Footage. Stock Videos from Europe on Sale! #drone #pristina #kosovo

» Media data: This drone video (Internal ID 1112, shots taken in November 2021 and video published in 2022) is a showcase of our self-captured full and uncut Pristina 4K UltraHD Drone Video Footage & Pristina Drone Pictures. Copyright protected Footage and Photos on Sale. For inquiries, please contact us via »E-Mail or our Blog.

About Pristina: Pristina is the capital of Kosovo and seat of the eponymous municipality and district. It is the second-largest Albanian-inhabited city in Europe, after Tirana. During the Paleolithic Age, what is now the area of Pristina was involved by the Vinča culture. In classical times it was home to several Illyrian peoples and Romans. King Bardyllis brought various tribes together in the area of Pristina in the 4th century BC, establishing the Dardanian Kingdom. The heritage of the classical era is still evident in the city, represented by ancient city of Ulpiana, which was considered one of the most important Roman cities in the Balkan Peninsula. Between the 5th and the 9th century the area was part of the Byzantine Empire. In the middle of the 9th century it was ceded to the First Bulgarian Empire. In the early 11th century it fell under Byzantine rule again and was included in a new province called Bulgaria. Between the late 11th and middle of the 13th century it was ceded several times to the Second Bulgarian Empire. In the late Middle Ages, Pristina was an important town in Medieval Serbia and also the royal estate of Stefan Milutin, Stefan Uroš III, Stefan Dušan, Stefan Uroš V and Vuk Branković. Following the Ottoman conquest of the Balkans, Pristina became an important mining and trading center due to its strategic position near the rich mining town of Novo Brdo. The city was known for its trade fairs and items, such as goatskin and goat hair as well as gunpowder. The first mosque in Pristina was built in the late 14th century while under Serbian rule. // Kosovo, officially the Republic of Kosovo, is a partially recognised state in Southeast Europe. It lies at the centre of the Balkans, occupying an area of 10,887 km2 (4,203 sq mi), with a population of a. 1.8 million; and is bordered by the uncontested part of the territory of Serbia to the north and east, North Macedonia to the southeast, Albania to the southwest, and Montenegro to the west. Kosovo unilaterally declared its independence from Serbia on 17 February 2008, and has since gained diplomatic recognition as a sovereign state by 97 member states of the United Nations. [Source: wikipedia // Google] 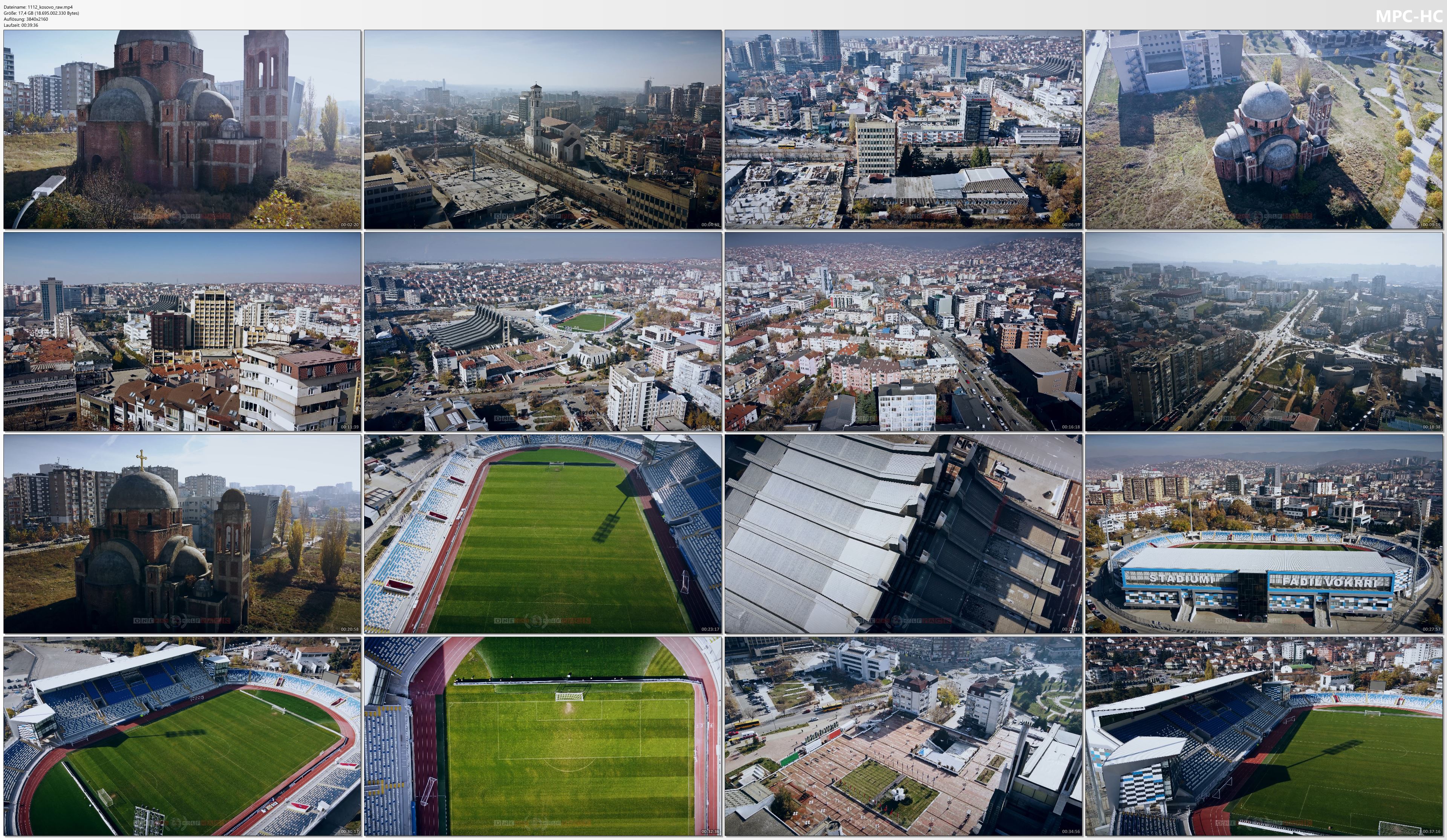