4K UltraHD World Trip travel footage of my Backpacking Tour around the Cities and Villages of Senegal (West Africa), including driving through the Capital City Dakar, Saint-Louis and Ziguinchor, coming from Lisbon (Portugal) and leaving towards Rosso, Mauritania; project finished & uploaded on 2020-05-21 by One Man Wolf Pack UltraHD Drone Footage. #travel #dakar #senegal

About Senegal: Dakar is the capital and largest city of Senegal. The city of Dakar proper has a population of 1,030,594, whereas the population of the Dakar metropolitan area is estimated at 2.45 million. The area around Dakar was settled in the 15th century. The Portuguese established a presence on the island of Gorée off the coast of Cap-Vert and used it as a base for the Atlantic slave trade. France took over the island in 1677. Following the abolition of the slave trade and French annexation of the mainland area in the 19th century, Dakar grew into a major regional port and a major city of the French colonial empire. In 1902, Dakar replaced Saint-Louis as the capital of French West Africa. From 1959 to 1960, Dakar was the capital of the short-lived Mali Federation. In 1960, it became the capital of the Independent Republic of Senegal. // Senegal, officially the Republic of Senegal (French: République du Sénégal; Wolof: Réewum Senegaal), is a country in West Africa. Senegal is bordered by Mauritania in the north, Mali to the east, Guinea to the southeast, and Guinea-Bissau to the southwest. Senegal also surrounds The Gambia, a country occupying a narrow sliver of land along the banks of the Gambia River, which separates Senegals southern region of Casamance from the rest of the country. Senegal also shares a maritime border with Cape Verde. Senegals economic and political capital is Dakar. [Source: wikipedia // Google] 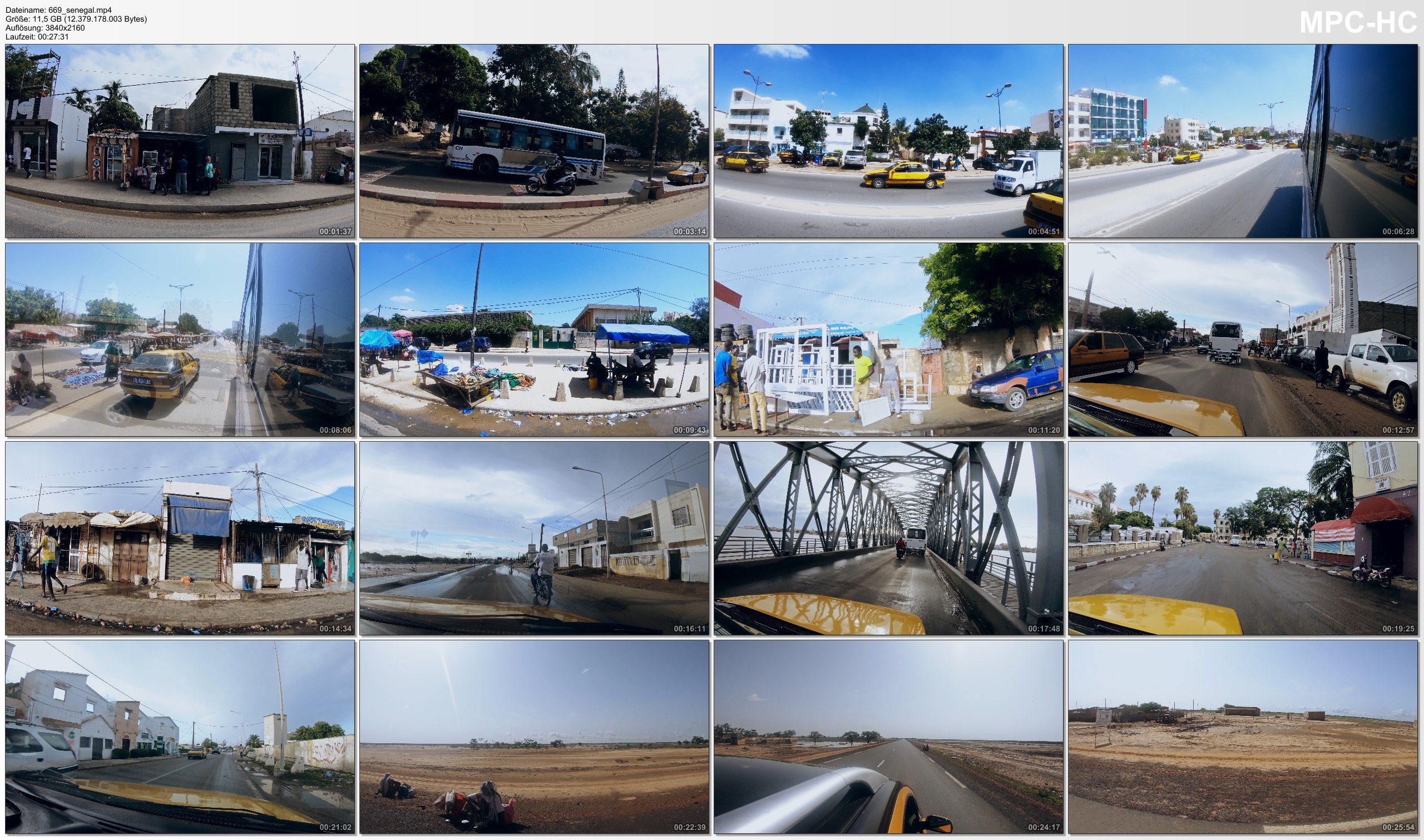