4K UltraHD World Trip travel footage of my Backpacking Tour around the Cities and Villages of Guinea (West Africa), including driving through the Capital City Conakry and Tanene, coming from Bissau and leaving towards Freetown, Sierra Leone; project finished & uploaded on 2020-05-21 by One Man Wolf Pack UltraHD Drone Footage. #travel #conakry #guinea

About Guinea: Conakry is the capital and largest city of Guinea. A port city, it serves as the economic, financial and cultural centre of Guinea. Its population as of the 2014 Guinea census was 1,660,973. The current population of Conakry is difficult to ascertain, although the U.S. Department of States Bureau of African Affairs has estimated it at 2 million, accounting for one sixth of the entire population of the country. // Guinea officially the Republic of Guinea (French: République de Guinée), is a west-coastal country in West Africa. Formerly known as French Guinea (French: Guinée française), the modern country is sometimes referred to as Guinea-Conakry to distinguish it from other countries with Guinea in the name and the eponymous region, such as Guinea-Bissau and Equatorial Guinea. Guinea has a population of 12.4 million and an area of 245,857 square kilometres (94,926 sq mi). The sovereign state of Guinea is a republic with a president who is directly elected by the people; this position is both head of state and head of government. The unicameral Guinean National Assembly is the legislative body of the country, and its members are also directly elected by the people. The judicial branch is led by the Guinea Supreme Court, the highest and final court of appeal in the country. Guinea is a predominantly Islamic country, with Muslims representing 85 percent of the population. Guineas people belong to twenty-four ethnic groups. French, the official language of Guinea, is the main language of communication in schools, in government administration, and the media, but more than twenty-four indigenous languages are also spoken. [Source: wikipedia // Google] 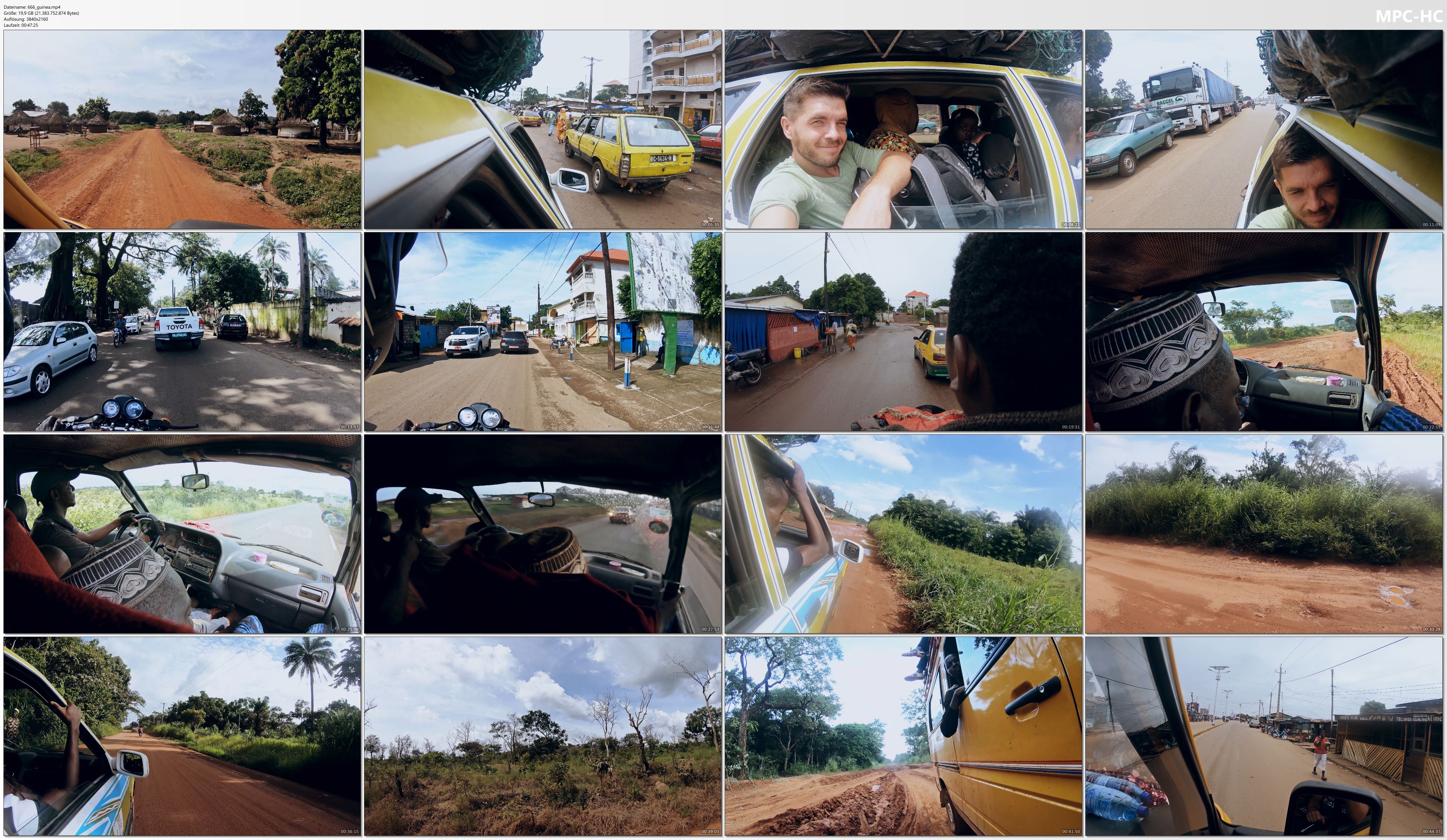