Media data: This video (26:22min playtime) is an extraction of my multipleGB Tehran 4K Video Footage & Tehran Pictures. Footage and Photos on Sale. For inquiries, contact me via E-Mail, my Blog, Facebook or Instagram Page.

Tehran: Iran (Persian: ایران‎ Irān), also called Persia and officially the Islamic Republic of Iran (Persian: جمهوری اسلامی ایران‎ Jomhuri-ye Eslāmi-ye Irān), is a country in Western Asia. With over 81 million inhabitants, Iran is the worlds 18th most populous country. Comprising a land area of 1,648,195 km2 (636,372 sq mi), it is the second largest country in the Middle East and the 17th largest in the world. Iran is bordered to the northwest by Armenia and the Republic of Azerbaijan, to the north by the Caspian Sea, to the northeast by Turkmenistan, to the east by Afghanistan and Pakistan, to the south by the Persian Gulf and the Gulf of Oman, and to the west by Turkey and Iraq. The countrys central location in Eurasia and Western Asia, and its proximity to the Strait of Hormuz, give it geostrategic importance. Tehran is the countrys capital and largest city, as well as its leading economic and cultural center. Iran is home to one of the worlds oldest civilizations, beginning with the formation of the Elamite kingdoms in the fourth millennium BCE. It was first unified by the Iranian Medes in the seventh century BCE, reaching its greatest territorial size in the sixth century BCE, when Cyrus the Great founded the Achaemenid Empire, which stretched from Eastern Europe to the Indus Valley, becoming one of the largest empires in history. The Iranian realm fell to Alexander the Great in the fourth century BCE and was divided into several Hellenistic states. An Iranian rebellion culminated in the establishment of the Parthian Empire, which was succeeded in the third century CE by the Sasanian Empire, a leading world power for the next four centuries. [wikipedia // Google] 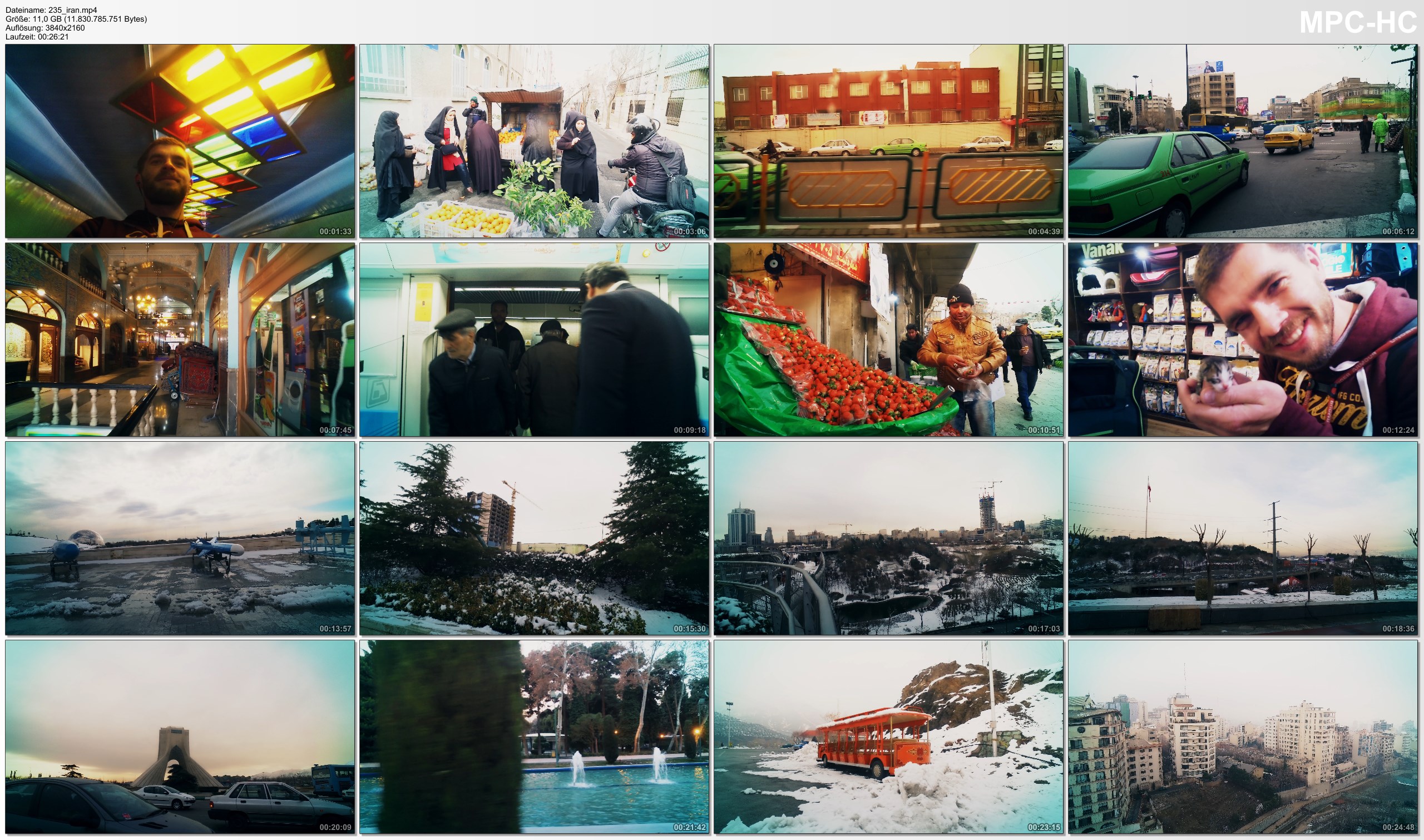