» Media data: This video (Internal ID 1017, shots taken in 2021 (August 22) and video published in 2021) is an extraction of our Rio de Janeiro 4K Video Footage & Rio de Janeiro Pictures. Copyright protected Footage and Photos on Sale. For inquiries, please contact us via »E-Mail or our Blog.

About Rio de Janeiro: Urca is a traditional and wealthy residential neighborhood with nearly 7,000 inhabitants (2000 census) in Rio de Janeiro, Brazil. Although most of the neighborhood dates from the 1920s, parts of it are much older. What is now called the Forte São João, a military base at the foot of the Sugarloaf Mountain, is where the first Portuguese settlement in Rio was founded by Estácio de Sá on March 1, 1565. The French had arrived 12 years earlier and founded a settlement, called France Antarctique, close to what is now Flamengo and Gloria districts, in downtown Rio. // Rio de Janeiro, or simply Rio, is the second-most populous city in Brazil and the sixth-most populous in the Americas. Rio de Janeiro is the capital of the state of Rio de Janeiro, Brazils third-most populous state, after São Paulo and Minas Gerais. // Leblon is a neighborhood of Rio de Janeiro, Brazil. It is also the name of the local beach. The neighborhood is located in the South Zone of the city, between Lagoa Rodrigo de Freitas, Morro Dois Irmãos and the Jardim de Alah channel, bordering the Gávea, Ipanema, Lagoa, and Vidigal neighborhoods. It is regarded as having the most expensive price per residential square meter in Latin America. // Ipanema is a neighbourhood located in the South Zone of the city of Rio de Janeiro (Brazil), between Leblon and Arpoador. The beach at Ipanema became known internationally with the popularity of the bossa nova jazz song, The Girl from Ipanema (Garota de Ipanema), written by Antônio Carlos Jobim and Vinícius de Moraes. // Arpoador (literally, the harpoon thrower) is a region located on the southern zone of the city Rio de Janeiro, in a small peninsula between Ipanema and Copacabana. Part of its territory belongs to the neighbourhood of Ipanema, and part to Copacabana. Arpoador is a very popular place for tourists and locals to walk. Arpoador lies at the end of a 4km walk from Leblon, with a number of cafes located there to allow people to stop to look at the sea or enjoy the sun. The rock itself is open to the public, with a number of walkways in place to make it easier to scale the rocks. [Source: wikipedia // Google] 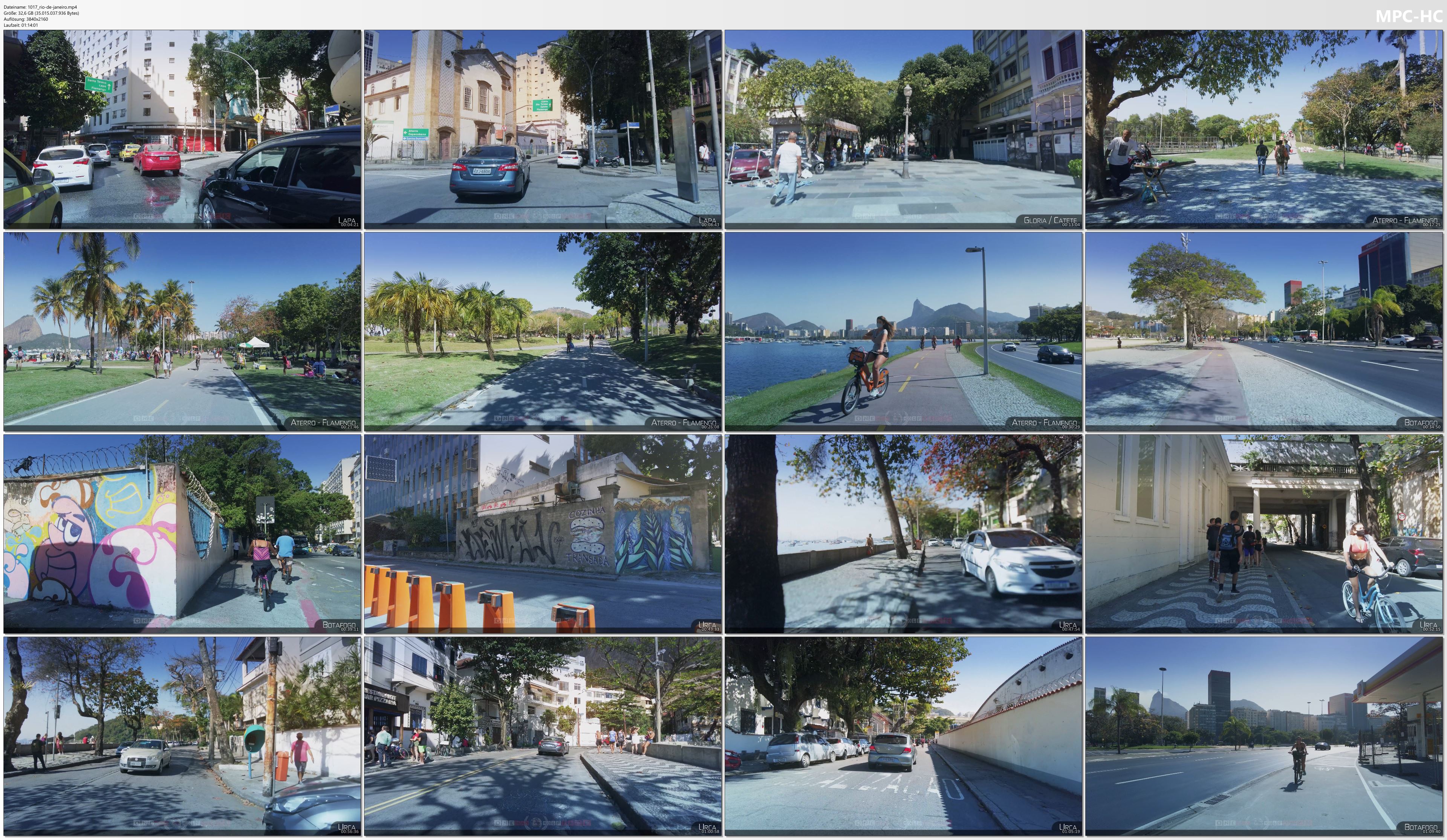