The final 1080p walking with a cheetah footage of Johannesburg (South Africa); project finished and uploaded on 2019-04-05 by One Man Wolf Pack UltraHD Drone Footage.

Media data: This video (4:06min playtime) is an extraction of my multipleGB Johannesburg 1080p Video Footage. Footage on Sale. For inquiries, contact me via E-Mail, my Blog, Facebook or Instagram Page.

Johannesburg: Lion & Safari Park is a conservation enclosure for lions, cheetahs, hyena, wild dogs and various antelope. It is located in the Cradle of Humankind in the North West province of South Africa. The Lion & Safari Park was originally a wildlife conservation enclosure for lions located in the Gauteng province in South Africa. In 2016, the park relocated to new premises of 600 hectare (ca. 1,500 acre) in the Cradle of Humankind in the North West province. The park is situated north of Lanseria Airport within driving distance of Johannesburg and Pretoria. It has a large variety of predators and large herbivores indigenous to Africa. The Lion & Safari Park is home to over 80 lions including the rare white lions and many other carnivores such as South African cheetah, Cape wild dog, hyena and spotted hyena, black-backed jackal, and a wide variety of antelope which roam freely in the antelope area. The antelope area, containing giraffe, warthog, blesbok, gnu, impala, gemsbok, and zebra, is in a separate area away from the lions and other carnivores. In addition to the animal enclosures the new park has a childrens play area, restaurants, conference facilities and a retail centre within five small domes. Guests are also able to hand-feed giraffes, ostriches and antelope. Twice a day the park also offers Lion walks and Cheetah walks in which clients, in the company of a park employee, follow the animal for a short walk within the park. [wikipedia // Google] 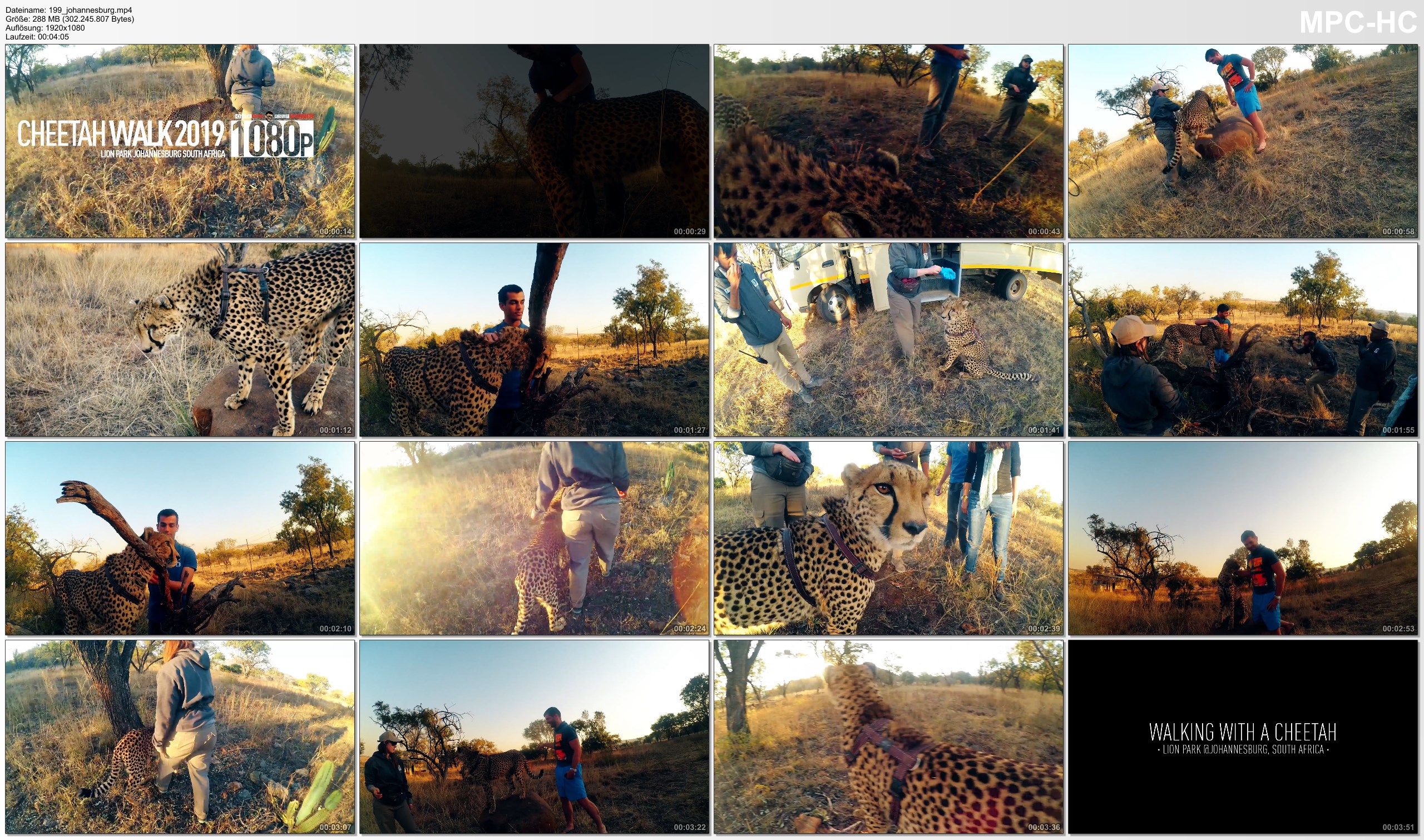