Media data: This video (11:53min playtime) is an extraction of my 212.3GB Kangerlussuaq 4K Video Footage. Footage on Sale. For inquiries, contact me via E-Mail, my Blog, Facebook or Instagram Page.

Kangerlussuaq: Kangerlussuaq is a settlement in western Greenland in the Qeqqata municipality located at the head of the fjord of the same name (Danish: Søndre Strømfjord). It is Greenlands main air transport hub and the site of Greenlands largest commercial airport. The airport dates from American settlement during and after World War II, when the site was known as Bluie West-8 and then Sondrestrom Air Base. The Kangerlussuaq area is also home to Greenlands most diverse terrestrial fauna, including muskoxen, caribou, and gyrfalcons. The settlements economy and population of 499 is almost entirely reliant on the airport and tourist industry. [wikipedia] 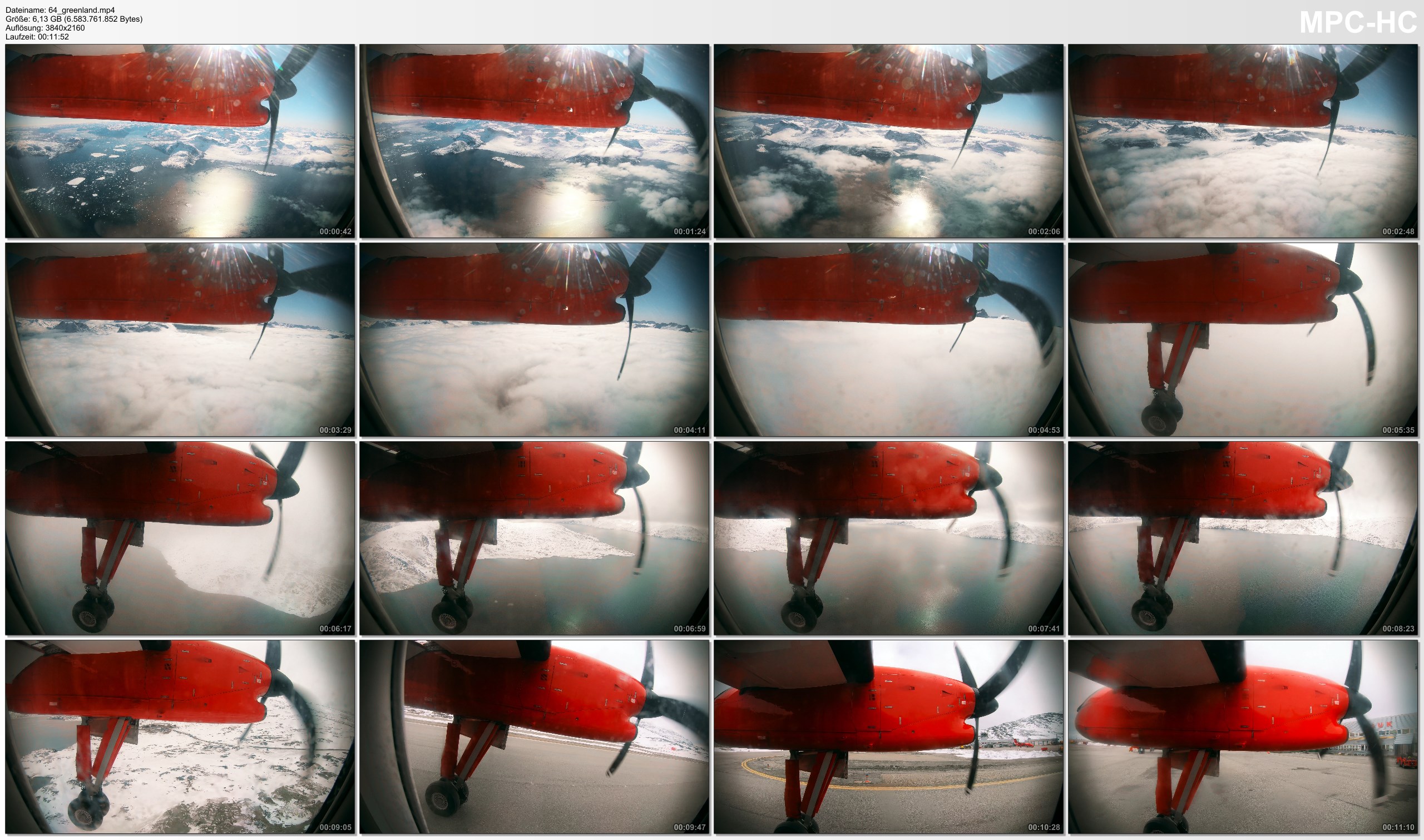