Media data: This video (4:49min playtime) is an extraction of my 66.6GB Barbados 4K Video Footage. Footage on Sale. For inquiries, contact me via E-Mail, my Blog, Facebook or Instagram Page.

Barbados: Barbados is an island country in the Lesser Antilles of the West Indies, in the Caribbean region of North America. It is 34 kilometres (21 miles) in length and up to 23 km (14 mi) in width, covering an area of 432 km2 (167 sq mi). It is situated in the western area of the North Atlantic and 100 km (62 mi) east of the Windward Islands and the Caribbean Sea; therein, Barbados is east of the Windwards, part of the Lesser Antilles, roughly at 13°N of the equator. It is about 168 km (104 mi) east of both the countries of Saint Lucia and Saint Vincent and the Grenadines and 400 km (250 mi) north-east of Trinidad and Tobago. Barbados is outside the principal Atlantic hurricane belt. Its capital and largest city is Bridgetown. Inhabited by Kalinago people since the 13th century, and prior to that by other Amerindians, Barbados was visited by Spanish navigators in the late 15th century and claimed for the Spanish Crown. It first appeared in a Spanish map in 1511. The Portuguese visited the island in 1536, but they left it unclaimed, with their only remnants being an introduction of wild hogs for a good supply of meat whenever the island was visited. An English ship, the Olive Blossom, arrived in Barbados in 1625; its men took possession of it in the name of King James I. In 1627, the first permanent settlers arrived from England, and it became an English and later British colony. As a wealthy sugar colony, it became an English centre of the African slave trade until that trade was outlawed in 1807, with final emancipation of slaves in Barbados occurring over a period of years from 1833. [wikipedia] 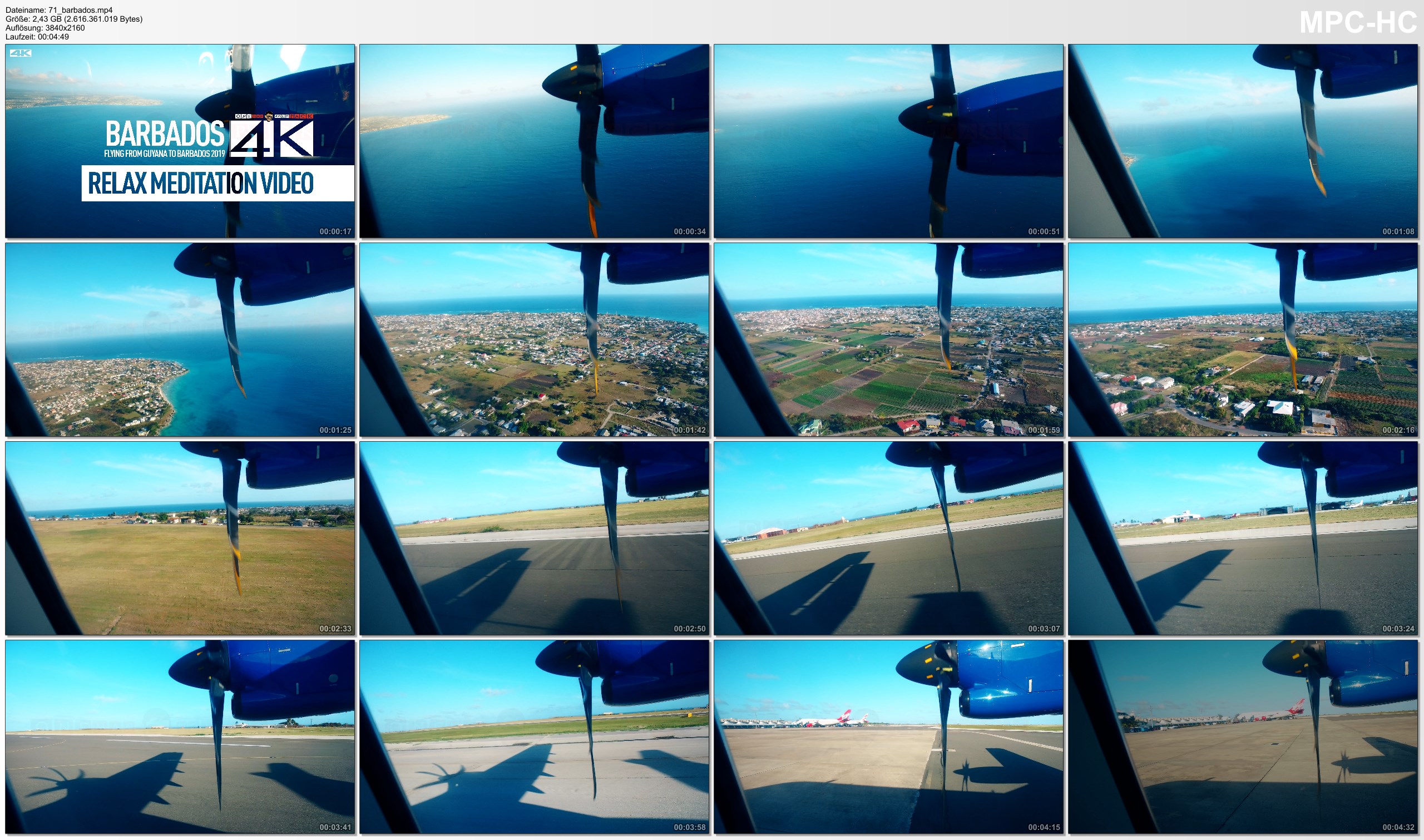