Media data: This drone video (3:08min playtime) is an extraction of my multipleGB Sao Paulo 4K Drone Video Footage. Footage on Sale. For inquiries, contact me via E-Mail, my Blog, Facebook or Instagram Page.

Sao Paulo Drone Flight: Estádio Municipal Paulo Machado de Carvalho, colloquially known as Estádio do Pacaembu (Portuguese pronunciation: [isˈtadʒiu du pakaẽˈbu]) is a football stadium in São Paulo, located in the Pacaembu neighborhood. The stadium is owned by the Municipal Prefecture of São Paulo. The stadium was inaugurated on 27 April 1940, in the presence of the Brazilian President Getúlio Vargas, the intervener Adhemar de Barros and the mayor of São Paulo, Prestes Maia. The stadium holds 40,199 people and its pitch dimensions are 104 m of length by 70 m of width. The stadium is named after Paulo Machado de Carvalho. He was the 1958 FIFA World Cup Brazilian delegation chief, the founder of Rede Record, one of the largest television networks in Brazil and was known as Marechal da Vitória (Marshal of Victory). Pacaembu is frequently used to host home matches of the Big 4 football clubs of the State of São Paulo, of which Corinthians, Palmeiras and São Paulo are based in the capital city itself, and only Santos is based in a different city. This occurs when the clubs must cede their own stadiums for concerts, or when reforms are being made. In the case of Santos, Pacaembu is also used when the club requires a site with a higher seating capacity for a particular match, given the low capacity of their own stadium. [wikipedia] 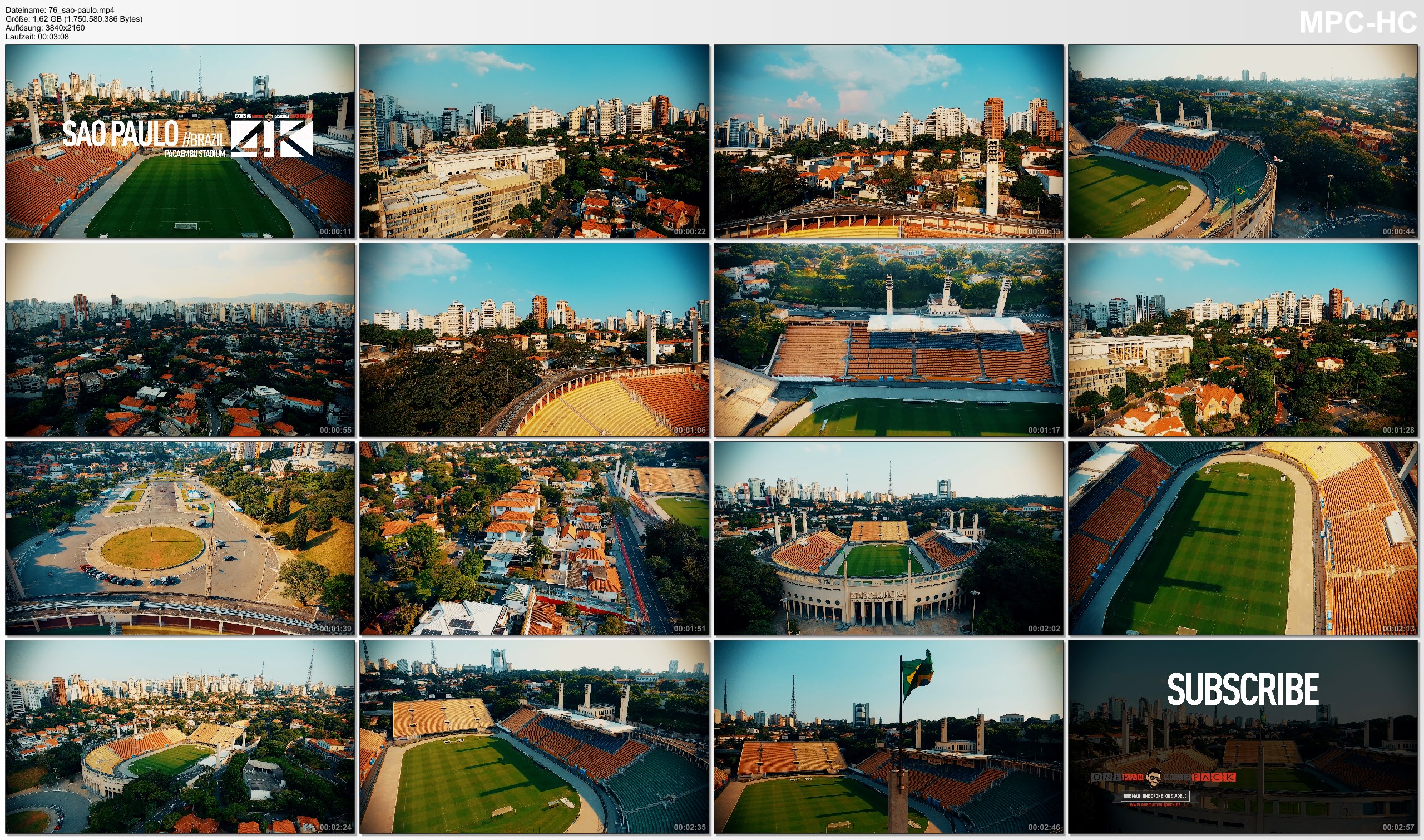