The final 4K footage of my drone flights in Pilsen (Czechia); project finished & uploaded on 2019-10-18 by One Man Wolf Pack UltraHD Drone Footage.

Pilsen Drone Flight: Plzeň is a city in the Czech Republic. About 90 kilometres (56 miles) west of Prague in western Bohemia, it is the fourth most populous city in the Czech Republic. The city is known worldwide for Pilsner beer, created by Bavarian brewer Josef Groll there in 1842. Plzeň was first mentioned as a castle in 976, as the scene of a battle between Duke Boleslaus II the Pious of Bohemia and Emperor Otto II. It became a town in 1295 when King Wenceslaus II granted Plzeň its civic charter as a Royal City and established a new town site, some 10 km (6 mi) away from the original settlement, which is the current town of Starý Plzenec. It quickly became an important town on trade routes leading to Nuremberg and Regensburg; in the 14th century, it was the third-largest town in Bohemia after Prague and Kutná Hora. During the Hussite Wars, it was the centre of Catholic resistance to the Hussites: Prokop the Great unsuccessfully besieged it three times, and it joined the league of Catholic nobles against King George of Podebrady. In 1468, the town acquired a printing press; the Trojan Chronicle (Kronika trojánská in Czech), the first book published in Bohemia, was printed on it. [wikipedia // Google] 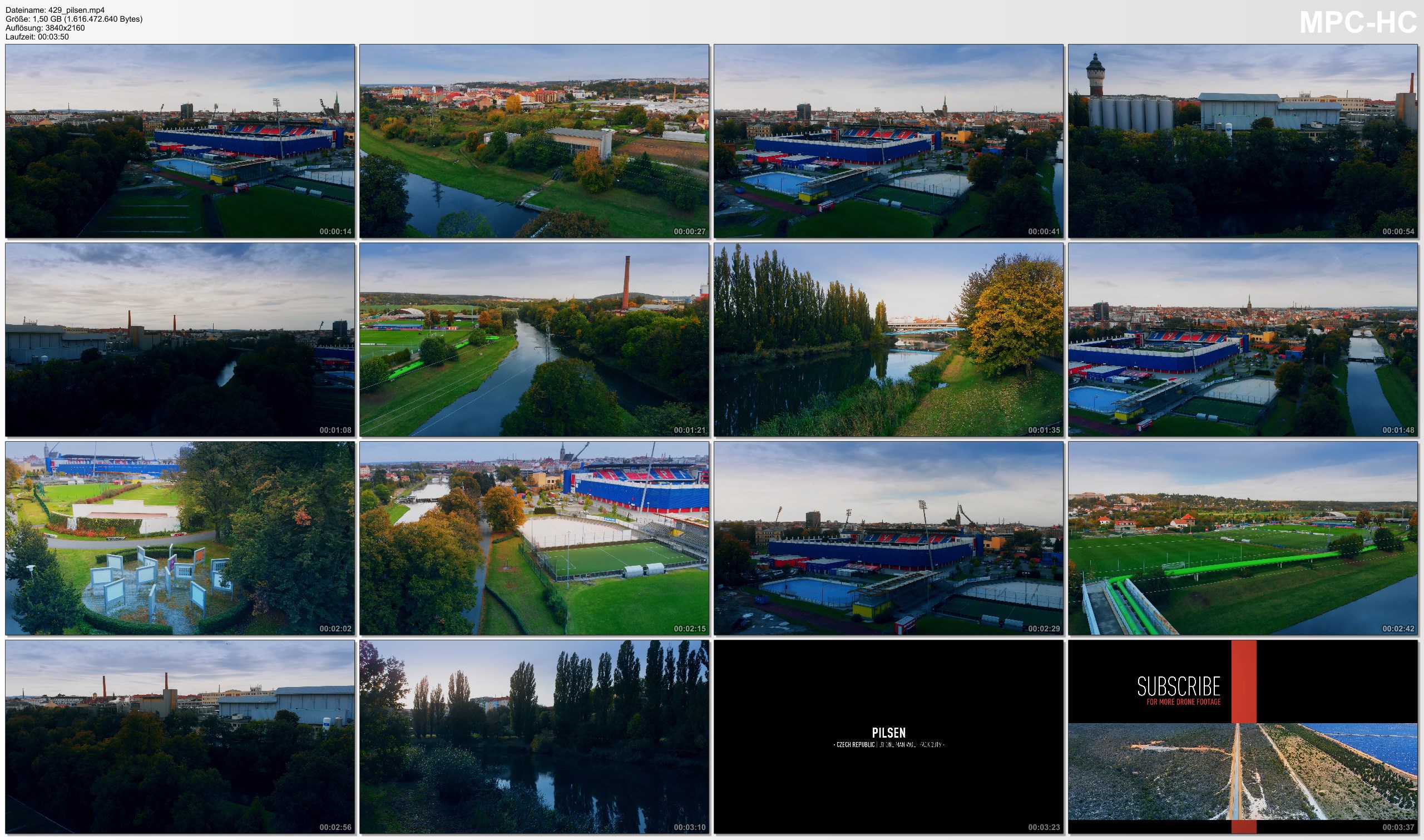