Bulgaria Drone Flight: Sofia is the capital of the Balkan nation of Bulgaria. Its in the west of the country, below Vitosha Mountain. The citys landmarks reflect more than 2,000 years of history, including Greek, Roman, Ottoman and Soviet occupation. Medieval Boyana Church has 13th-century frescoes. Built by the Romans in the 4th century, St. George Rotunda Church has medieval and Ottoman decoration dating to the 10th century. A national symbol, Sofias onion-domed Alexander Nevsky Cathedral commemorates Russian soldiers killed during the 19th-century Russo-Turkish War. The floor of Saint Sofia Church is covered with early Christian mosaics. The National Archaeological Museum (in a former mosque) houses a gold Thracian burial mask. The 19th-century royal Vrana Palace now contains museums of fine art and ethnology. The huge, 20th-century National Palace of Culture stages concerts and an annual film festival. On Vitosha Mountain, Vitosha Nature Park is popular for hiking, mountain biking, summer stays in huts and chalets, and skiing in winter. // Bulgaria is a Balkan nation with diverse terrain encompassing Black Sea coastline, a mountainous interior and rivers, including the Danube. A cultural melting pot with Greek, Slavic, Ottoman, and Persian influences, it has a rich heritage of traditional dance, music, costumes, and crafts. At the foot of domed Vitosha mountain is its capital city, Sofia, dating to the 5th century B.C. In Sofia, the National Museum of History displays gold artifacts excavated from the Valley of the Thracian Rulers, a well-known collection of tombs near the town of Kazanlak. Medieval churches at Ivanovo are cut from solid rock. The fortresslike Rila Monastery, built in Bulgarian Renaissance style, is set in the Rila Mountains. Archaeological sites include Nessebar, the 3,000-year-old ruins of a Greek colony, on the Black Sea. Up the coast, Varna is known for beach resorts, while southwestern Bansko is a ski destination. There are hundreds of mineral springs countrywide, notably at the spa towns of Varshets and Velingrad. [Source: Google] 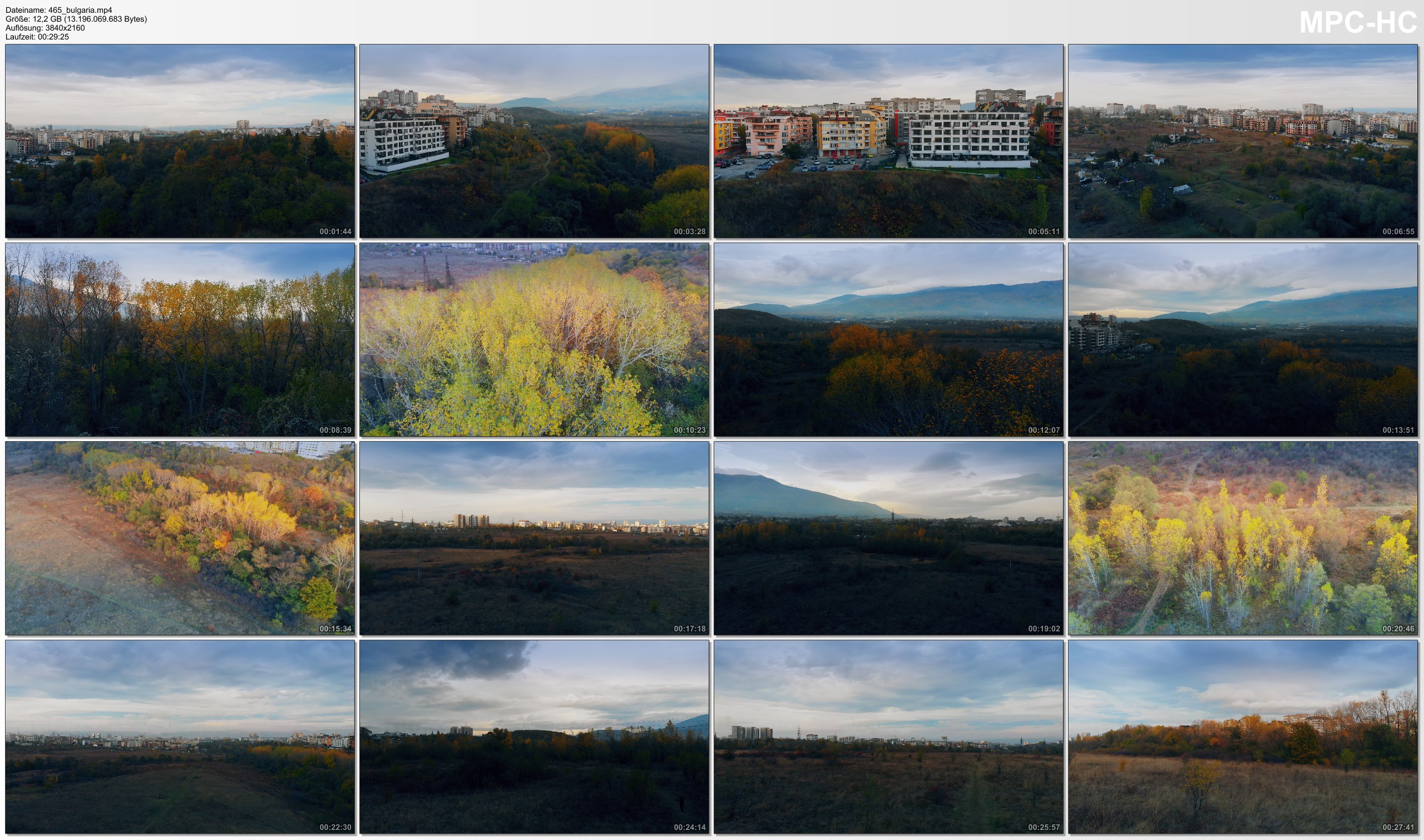