4K raw footage from CHINA at the Great Wall at Mutianyu and Jinshanling | 2020 | by One Man Wolf Pack UltraHD Drone Footage. Stock Videos from Asia on Sale!

China Drone Flight: Beijing, Chinas sprawling capital, has history stretching back 3 millennia. Yet its known as much for modern architecture as its ancient sites such as the grand Forbidden City complex, the imperial palace during the Ming and Qing dynasties. Nearby, the massive Tiananmen Square pedestrian plaza is the site of Mao Zedongs mausoleum and the National Museum of China, displaying a vast collection of cultural relics. Other major attractions include the Summer Palace, the retreat of emperors with pavilions and gardens along Kunming Lake. Temple of Heaven is a park thats home to the colorful, circular Hall of Prayer for Good Harvests. Beijing Olympic Park, built for the 2008 games, encompasses a long promenade and Beijing National Stadium, dubbed the “Birds Nest” for its interlocking steel grids. The Back Lakes district offers narrow old streets (hutongs) lined with boutiques and cafes. The 798 Art District hosts cutting-edge galleries. A popular side trip is an excursion to a nearby section of the Great Wall of China. // China is a populous nation in East Asia whose vast landscape encompasses grassland, desert, mountains, lakes, rivers and more than 14,000km of coastline. Capital Beijing mixes modern architecture with historic sites such as the Forbidden City palace complex and Tiananmen Square. Shanghai is a skyscraper-studded global financial center. The iconic Great Wall of China runs east-west across the countrys north. The city of Xian has the Terracotta Army archaeological site featuring thousands of sculpted warriors from the 3rd century B.C. From Xian, the ancient Silk Road trade route runs west through Dunhuang, where the Mogao Caves house Buddhist sculptures and murals, and Kashgar, with its renowned Sunday Market. In the south are Yunnans dramatic canyon, Tiger Leaping Gorge, and the city of Guilin, known for its karst peaks and the Li River. Hong Kong is known for its shopping, Victoria Peak views and harborside skyline. Remote Tibet is home to Mt. Everest and Potala Palace, the Dalai Lamas former home. [Source: Google] 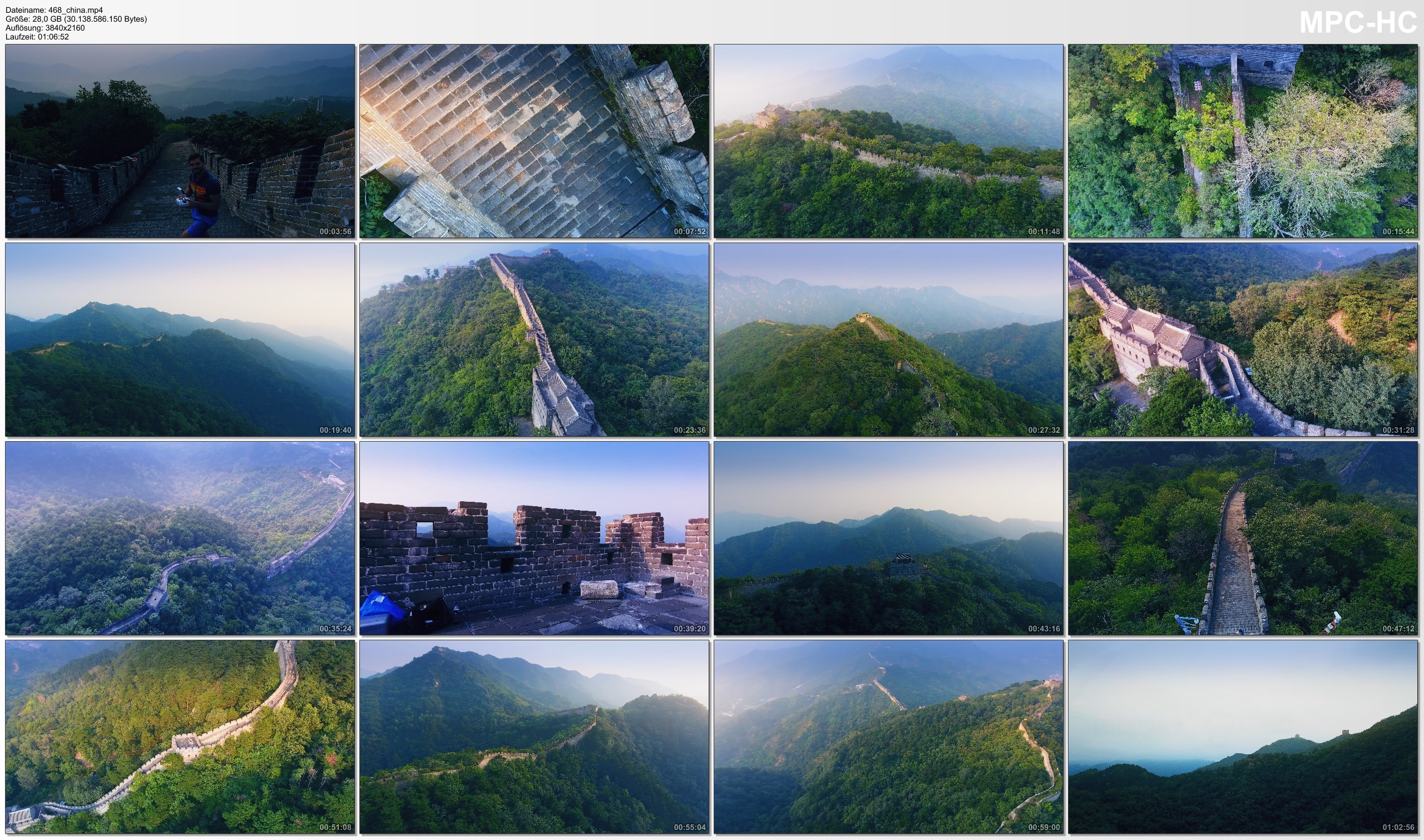