Mauritania Drone Flight: Nouakchott is the capital and largest city of Mauritania. It is one of the largest cities in the Sahel. The city also serves as the administrative and economic center of Mauritania. Nouakchott was a mid size village of little importance until 1958, when it was chosen as the capital of the nascent nation of Mauritania. It was designed and built to accommodate 15,000 people, but drought and increasing desertification since the 1970s have displaced a vast number of Mauritanians who resettled in Nouakchott. This caused massive urban growth and overcrowding, with the city having an official population of just under a million as of 2013. The resettled population inhabited slum areas under poor conditions, but the living conditions of a portion of these inhabitants have since been improved. The city is the hub of the Mauritanian economy and is home to a deepwater port and Nouakchott–Oumtounsy International Airport, one of the countrys two international airports. It hosts the University of Nouakchott and several other more specialized institutes of higher learning. // Mauritania, officially the Islamic Republic of Mauritania, is a country in Northwest Africa. It is the eleventh largest sovereign state in Africa and is bordered by the Atlantic Ocean to the west, Western Sahara to the north and northwest, Algeria to the northeast, Mali to the east and southeast, and Senegal to the southwest. The country derives its name from the ancient Berber kingdom of Mauretania, which existed from the 3rd century BCE into the 7th century CE in the far north of modern-day Morocco and Algeria. Approximately 90% of Mauritanias land is within the Sahara. [Source: wikipedia // Google] 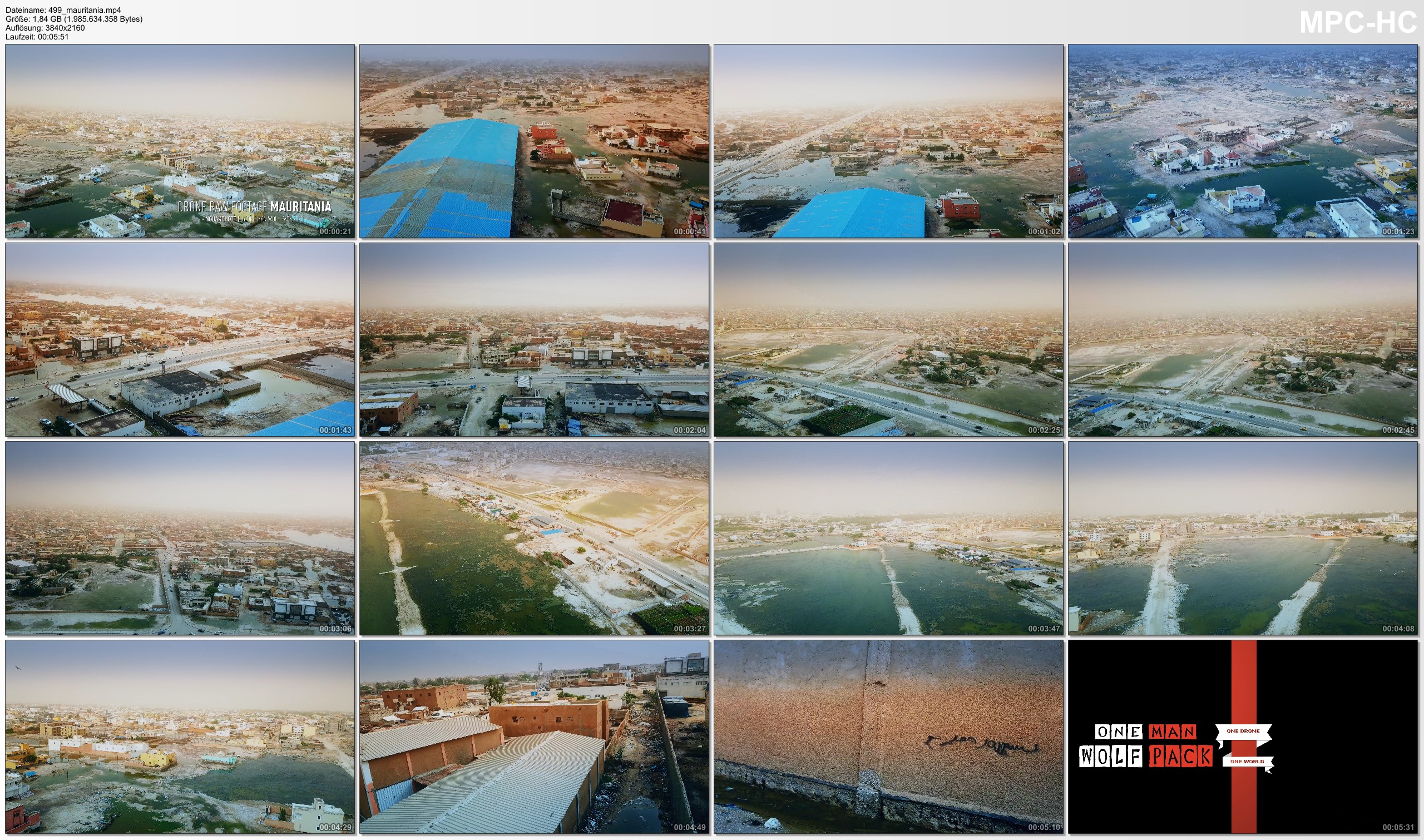