Moldova Drone Flight: Tiraspol is internationally recognised as the second largest city in Moldova, but is effectively the capital and administrative centre of the unrecognised Pridnestrovian Moldavian Republic. The city is located on the eastern bank of the Dniester River. Tiraspol is a regional hub of light industry, such as furniture and electrical goods production. The modern city of Tiraspol was founded by the Russian generalissimo Alexander Suvorov in 1792, although the area had been inhabited for thousands of years by varying ethnic groups. The city celebrates its anniversary every year on October 14. // Transnistria, officially the Pridnestrovian Moldavian Republic, and also called Transdniester, Trans-Dniestr, Transdniestria, or Pridnestrovie, is an unrecognised state which controls part of the geographical region Transnistria and also the city of Bender and its surrounding localities on the west bank. This area was part of the former Moldavian SSR, and since the dissolution of the USSR has been claimed by the Republic of Moldova as the Administrative-Territorial Units of the Left Bank of the Dniester. Transnistria has been recognised only by three other mostly non-recognised states: Abkhazia, Artsakh, and South Ossetia. The region is considered by the UN to be part of Moldova. Transnistria is designated by the Republic of Moldova as the Transnistria autonomous territorial unit with special legal status, or Stînga Nistrului. After the dissolution of the USSR, tensions between Moldova and the breakaway Transnistrian territory escalated into a military conflict that started in March 1992 and was concluded by a ceasefire in July of the same year. [Source: wikipedia // Google] 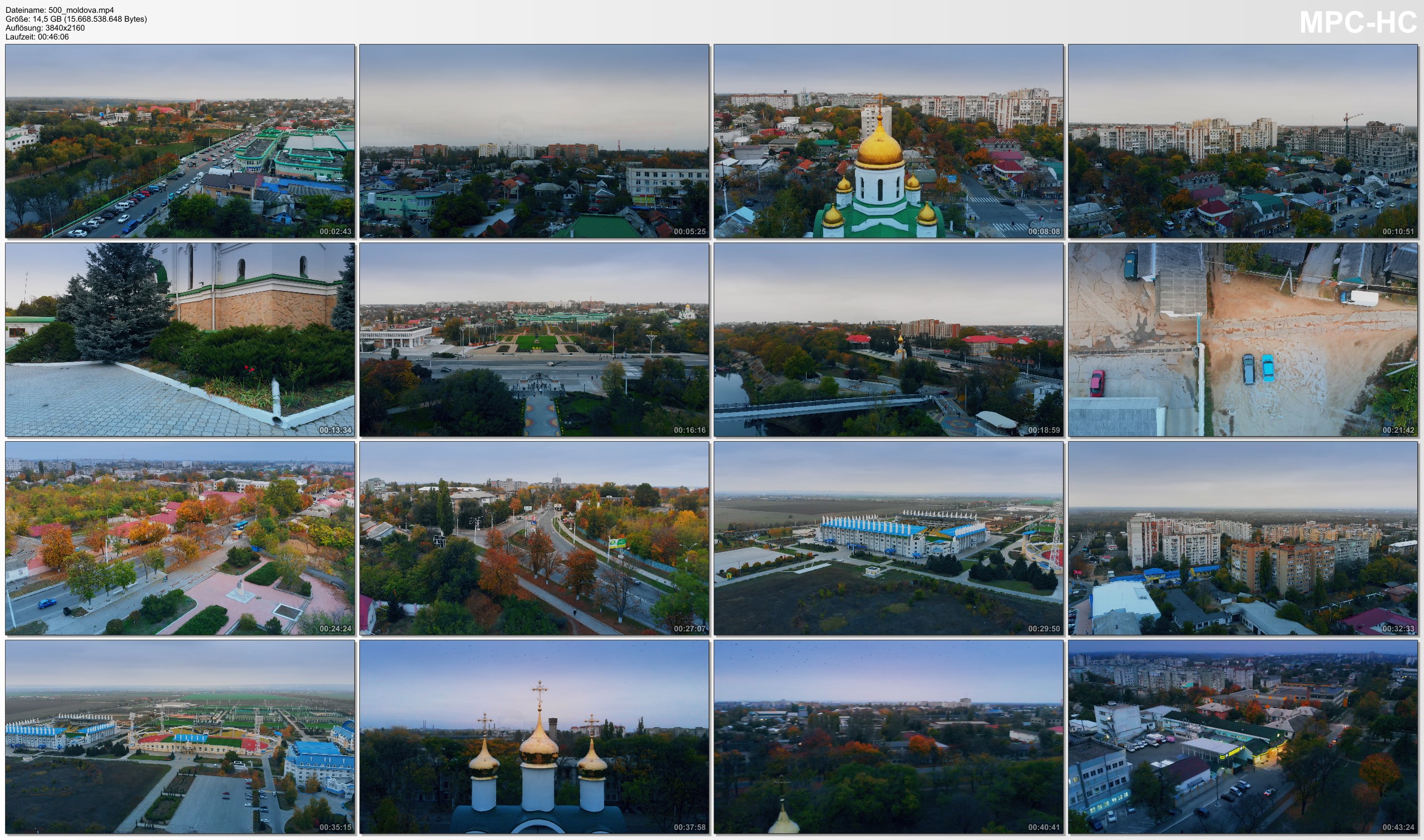