Svalbard and Jan Mayen Drone Flight: Longyearbyen is a small coal-mining town on Spitsbergen Island, in Norways Svalbard archipelago. This Arctic town is known for its views of the Northern Lights. The modern Svalbard Museum chronicles the regions natural and cultural history. It includes a stuffed polar bear. Live bears can occasionally be seen in the area. The North Pole Expeditions Museum recounts early efforts to reach the pole by air. Longyearbyen is on Adventfjorden Bay, which can be crossed by boat to reach Hiorthfjellet Mountains trails. Nearby, the Gruve 3 coal mine depicts Svalbards mining history. The underground Svalbard Global Seed Vault preserves backups of the worlds seeds in the name of food security. Husky-dog sleds and snowmobiles set off from Longyearbyen for trips farther afield to places like Isfjord Radio, a former transmission station with views overlooking the Arctic Ocean. Boat trips with fishing are also possible, reaching destinations like the walrus colony on the island of Prins Karls Forland.Svalbard and Jan Mayen is a statistical designation defined by ISO 3166-1 of two parts of Norway under separate jurisdictions—Svalbard and Jan Mayen. While the two are combined for the purposes of the International Organization for Standardization category, they are not administratively related. This has further resulted in the country code top-level domain .sj being issued for Svalbard and Jan Mayen, and ISO 3166-2:SJ. The United Nations Statistics Division also uses this code, but has named it Svalbard and Jan Mayen Islands. Svalbard is an archipelago in the Arctic Ocean under the full sovereignty of Norway, but is subject to the special status granted by the Svalbard Treaty. Jan Mayen is a remote island in the Arctic Ocean; it has no permanent population and is administrated by the County Governor of Nordland. Svalbard and Jan Mayen have in common that they are the only integrated parts of Norway not allocated to counties. While a separate ISO code for Svalbard was proposed by the United Nations, it was the Norwegian authorities who took initiative to include Jan Mayen in the code. Its official language is Norwegian. // [Source: wikipedia // Google] 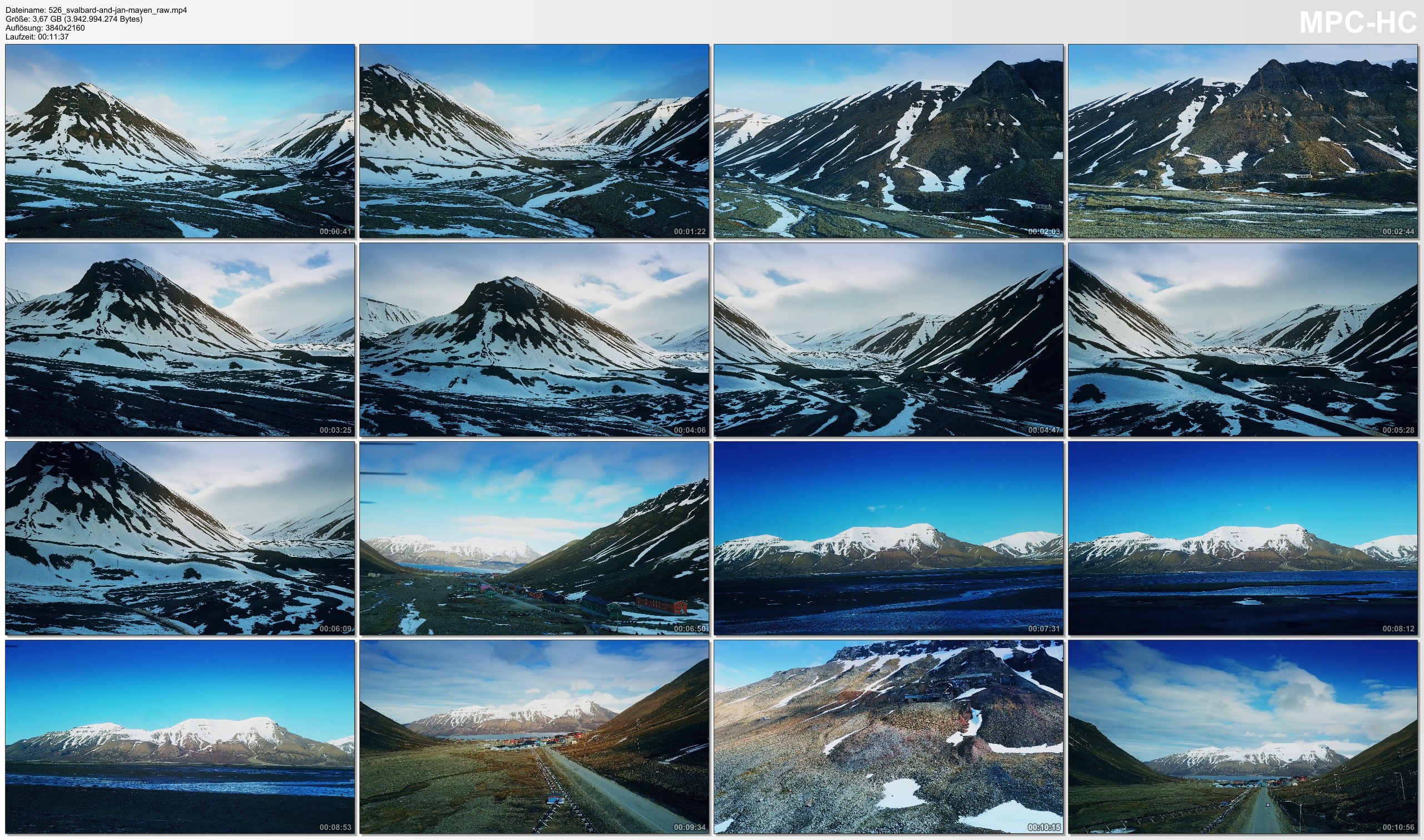