4K UltraHD World Trip travel footage of my Backpacking Tour in Abidjan, the Capital of the Ivory Coast (Cote dIvoire; West Africa), including driving through the massive city at various times of the day and a boat trip crossing the river; project finished & uploaded on 2020-05-21 by One Man Wolf Pack UltraHD Drone Footage.

About Abidjan: Abidjan is the economic capital of Ivory Coast and one of the most populous French-speaking cities in Africa. According to the 2014 census, Abidjans population was 4.7 million, which is 20 percent of the overall population of the country, and this also makes it the sixth most populous city proper in Africa, after Lagos, Cairo, Kinshasa, Dar es Salaam, and Johannesburg. A cultural crossroads of West Africa, Abidjan is characterised by a high level of industrialisation and urbanisation. The city expanded quickly after the construction of a new wharf in 1931, followed by its designation as the capital city of the then-French colony in 1933. Abidjan remained the capital of Côte dIvoire after its independence from France in 1960. The completion of the Vridi Canal in 1951 enabled Abidjan to become an important sea port. In 1983, the city of Yamoussoukro was designated as the official political capital of Côte dIvoire. However, almost all political institutions and foreign embassies continue to be located in Abidjan. Because Abidjan is also the largest city in the country and the centre of its economic activity, it has officially been designated as the economic capital of the country. The Abidjan Autonomous District, which encompasses the city and some of its suburbs, is one of the 14 districts of Côte dIvoire. // Ivory Coast, also The Ivory Coast and formally Côte dIvoire, officially the Republic of Côte dIvoire, is a country located on the south coast of West Africa. Ivory Coasts political capital is Yamoussoukro in the centre of the country, while its economic capital and largest city is the port city of Abidjan. It borders Guinea to the northwest, Liberia to the west, Mali to the northwest, Burkina Faso to the northeast, Ghana to the east, and the Gulf of Guinea (Atlantic Ocean) to the south. // Abidjan est la plus grande ville de la Côte dIvoire. Ancienne capitale administrative et politique du pays jusquen 1983, date de son transfert à Yamoussoukro, elle est également la ville la plus peuplée de lAfrique de lOuest francophone... [Source: wikipedia // Google] 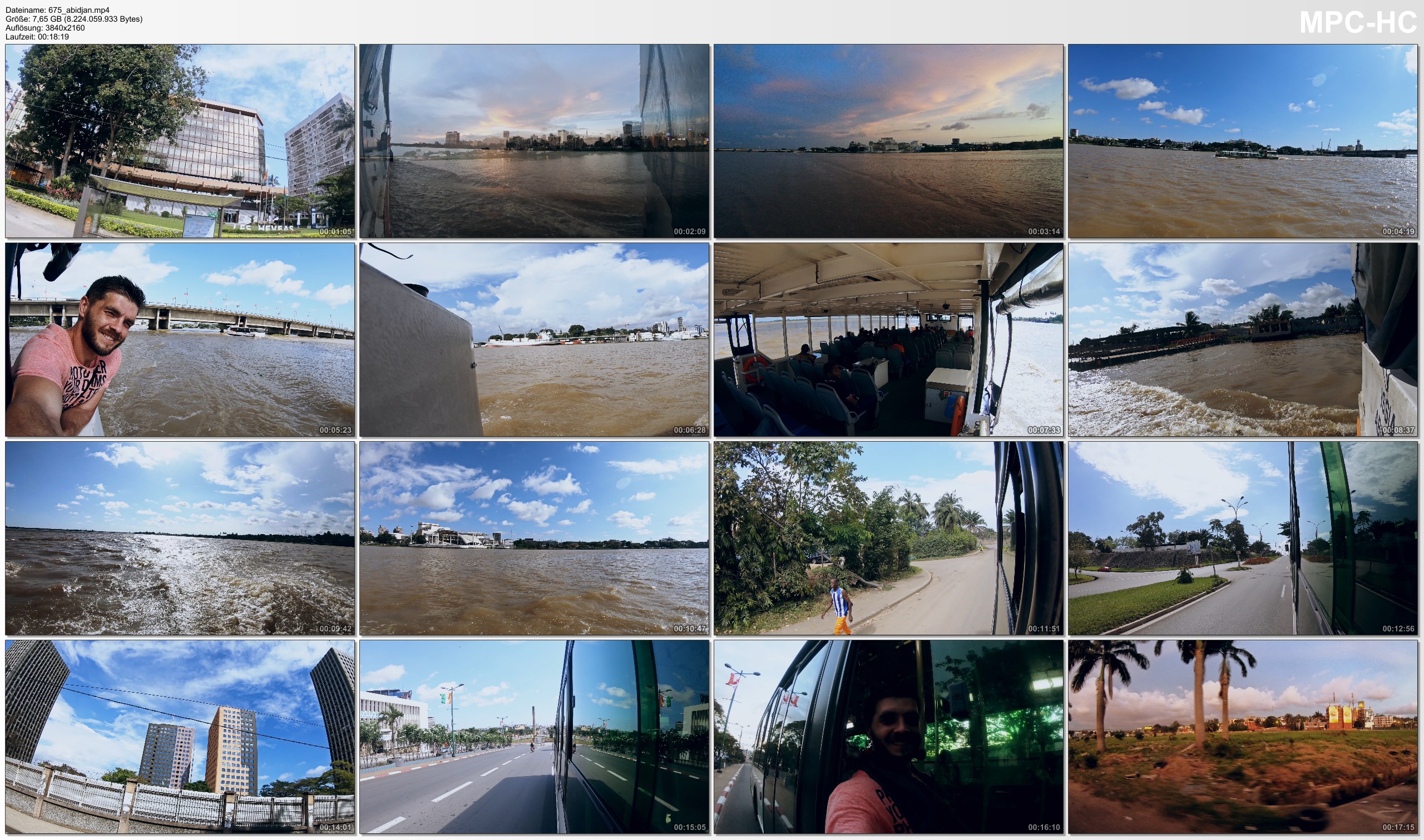