Rio de Janeiro: Rio de Janeiro is a huge seaside city in Brazil, famed for its Copacabana and Ipanema beaches, 38m Christ the Redeemer statue atop Mount Corcovado and for Sugarloaf Mountain, a granite peak with cable cars to its summit. The city is also known for its sprawling favelas (shanty towns). Its raucous Carnaval festival, featuring parade floats, flamboyant costumes and samba dancers, is considered the worlds largest. Sporting pursuits include volleyball on Ipanema Beach, surfing at Arpoador and paragliding from the lofty Pedra Bonita viewpoint. Sandy beaches stretch from Guanabara Bay to Barra in the west, all of them with cycle tracks and kiosks selling coconut water. Tijuca National Park features rainforest-covered mountains filled with waterfalls, hiking trails and toucans. Samba, forró and bossa nova bands perform in the bars of the Lapa area. Modern art is exhibited at Museu de Arte Moderna and Museu de Arte do Rio. Host of the 2016 Olympics, Rio is also home to iconic Maracanã Stadium. // Leblon is a neighborhood of Rio de Janeiro, Brazil. It is also the name of the local beach. The neighborhood is located in the South Zone of the city, between Lagoa Rodrigo de Freitas, Morro Dois Irmãos and the Jardim de Alá channel, bordering the Gávea, Ipanema, Lagoa, and Vidigal neighborhoods. It is regarded as having the most expensive price per residential square meter in Latin America. Leblon began as a quilombo of escaped slaves. // Ipanema, between Leblon and Arpoador. The beach at Ipanema became known internationally with the popularity of the bossa nova jazz song, The Girl from Ipanema (Garota de Ipanema), written by Antônio Carlos Jobim and Vinícius de Moraes. // Copacabana is a bairro (neighbourhood) located in the South Zone of the city of Rio de Janeiro, Brazil. It is known for its 4 km (2.5 miles) balneario beach, which is one of the most famous in the world. [Source: wikipedia // Google] 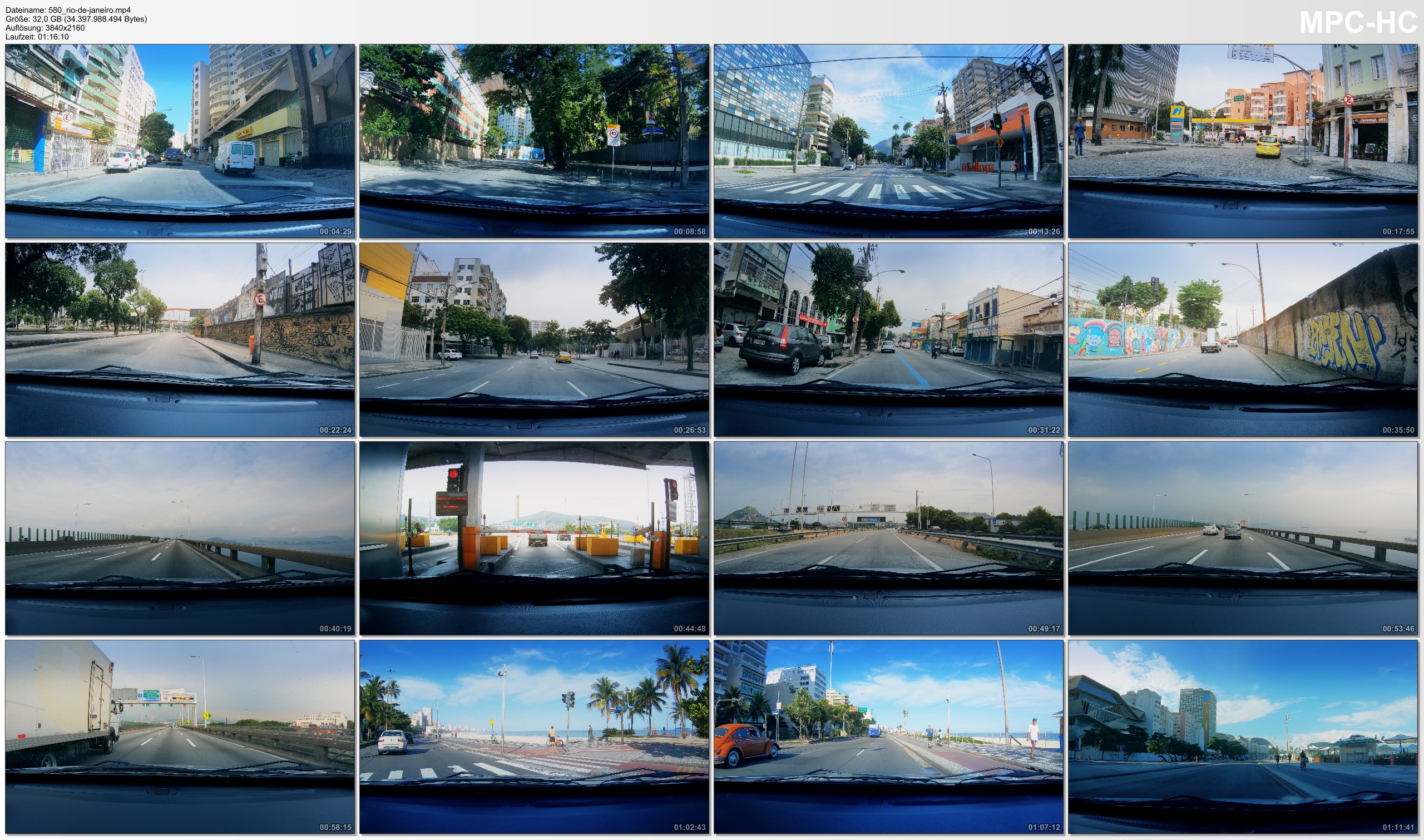