4K UltraHD World Trip flight footage of my return trip between Kangerlussuaq and Nuuk (Capital of Greenland) with a propeller plane, showing Nuuk International Airport and the Military Airport in Kangerlussuaq in the west of Greenland; project finished & uploaded on 2020-06-19 by One Man Wolf Pack UltraHD Drone Footage. #travel #flying #greenland

» Media data: This video (Internal ID 709, taken in 2018 and published in 2020) is an extraction of my Greenland 4K Video Footage & Greenland Pictures.

About Greenland: Greenland (Greenlandic: Kalaallit Nunaat, pronounced [kalaːɬit nunaːt]; Danish: Grønland, pronounced [ˈkʁɶnˌlænˀ]) is the worlds largest island, located between the Arctic and Atlantic oceans, east of the Canadian Arctic Archipelago. It is an autonomous territory within the Kingdom of Denmark. Though physiographically a part of the continent of North America, Greenland has been politically and culturally associated with Europe (specifically Norway and Denmark, the colonial powers, as well as the nearby island of Iceland) for more than a millennium. The majority of its residents are Inuit, whose ancestors migrated from Alaska through Northern Canada, gradually settling across the island by the 13th century. Nowadays, the population is largely concentrated on the southwest coast, while the rest of the island is sparsely populated. Greenland is divided into five municipalities — Sermersooq, Kujalleq, Qeqertalik, Qeqqata, and Avannaata. It has two unincorporated areas — the Northeast Greenland National Park and the Thule Air Base. The last one, even if under Danish control, is administered by the United States Air Force. Three-quarters of Greenland is covered by the only permanent ice sheet outside Antarctica. With a population of 56,081 (2020), it is the least densely populated territory in the world. About a third of the population lives in Nuuk, the capital and largest city. The Arctic Umiaq Line ferry acts as a lifeline for western Greenland, connecting the various cities and settlements. [Source: wikipedia // Google] 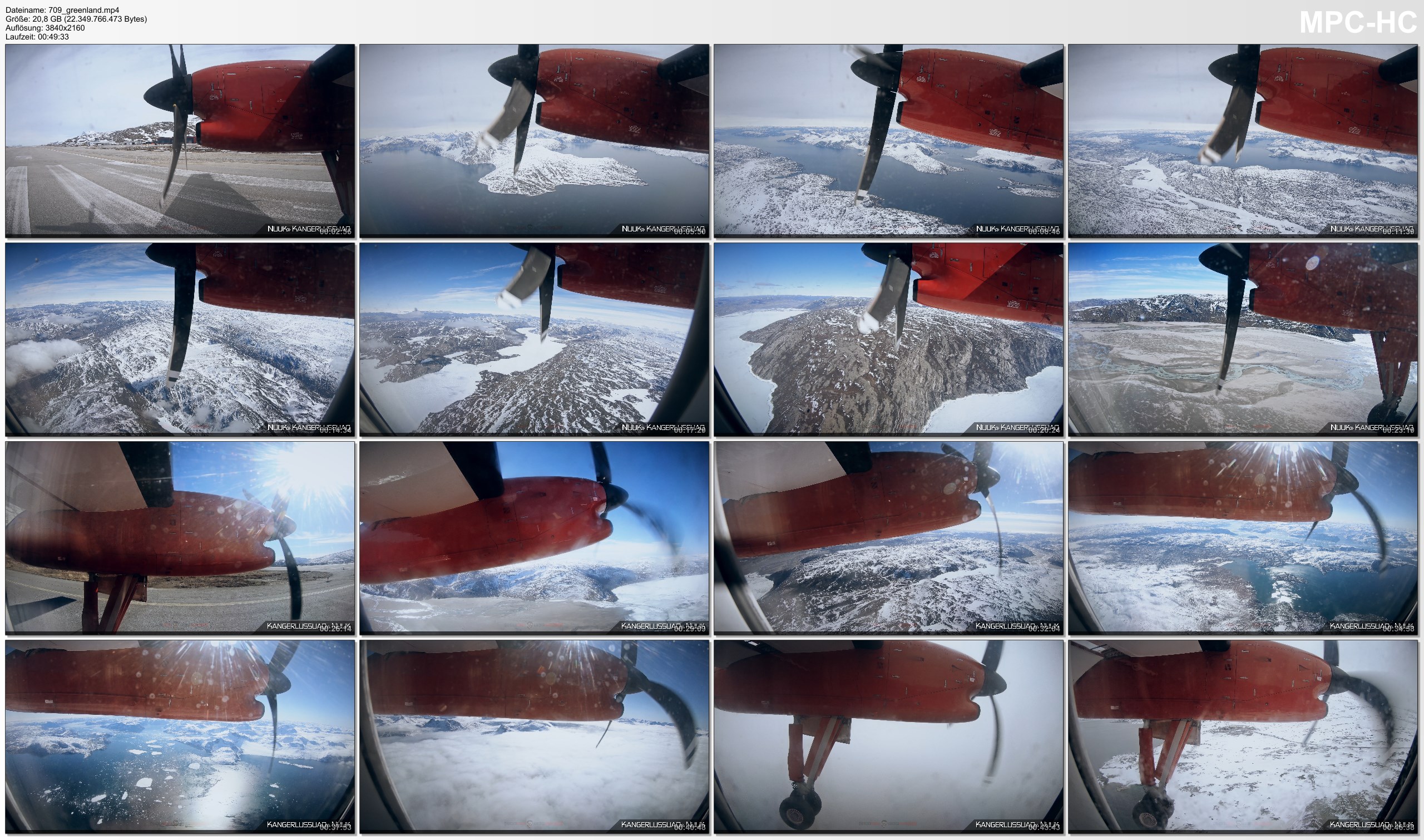