4K UltraHD World Trip travel footage of my Full Visit to the Kingdom of Bhutan (Country in South Asia) in Late 2018, visiting the famous and holy Paro Taktsang Temple (Tigers Nest), Thimphu, the Capital City, with its various famous sites, temples and landmarks, as well as Paro. You will also experience the incredible nature of this beautiful mountain country north of India; project finished & uploaded on 2020-06-16 by One Man Wolf Pack UltraHD Drone Footage. #travel #bhutan #backpacking 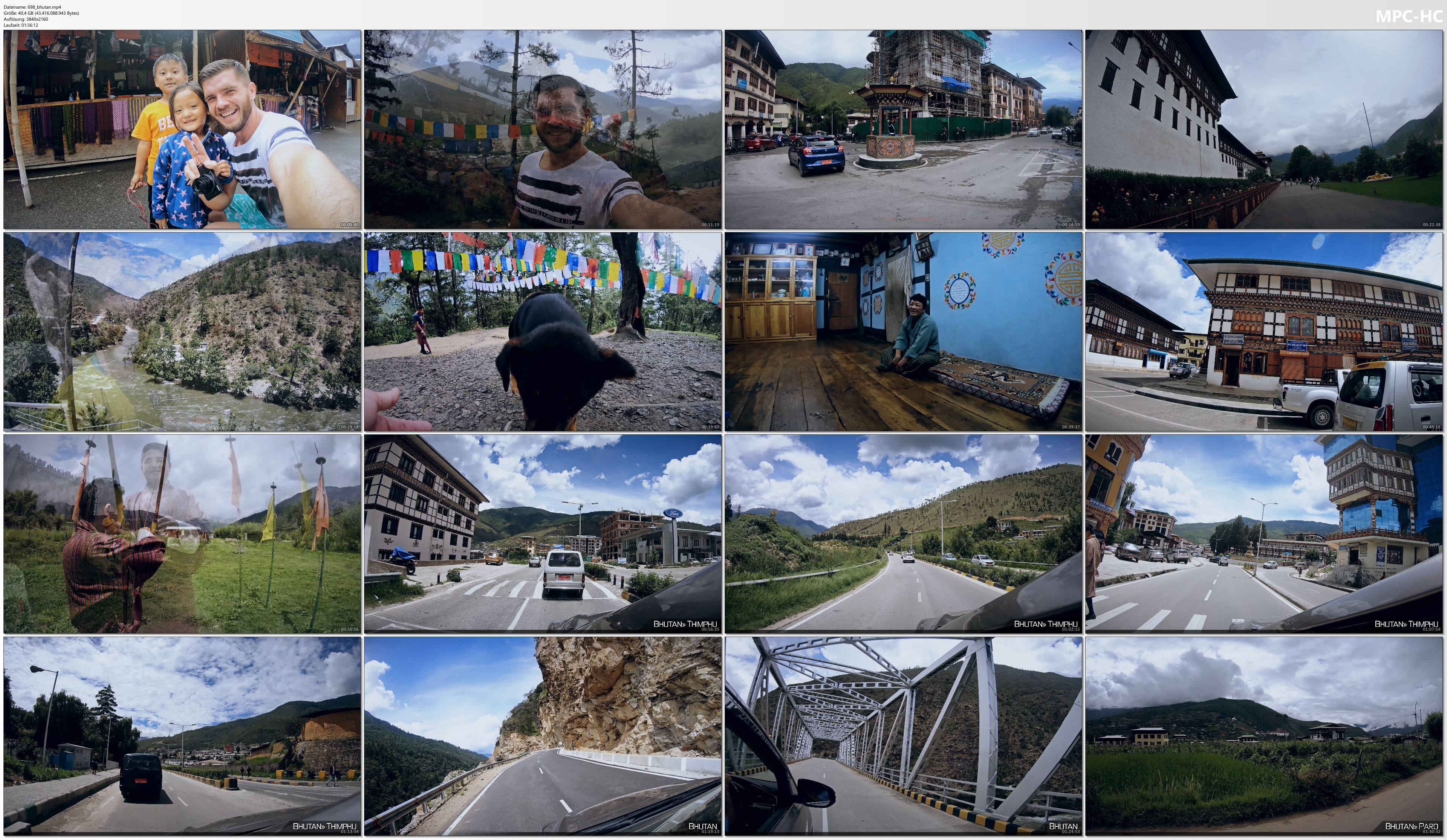